Tyler Posey is an American actor, voiceover artist, musician, producer, and director who is best recognized for having been cast as Scott McCall in the supernatural teen drama television series, Teen Wolf, a role for which he won the 2012 ALMA Award for “Favorite TV Actor – Leading Role”, 2012 Imagen Award for “Best Actor/Television”, and 2017 Teen Choice Award for “Choice Summer TV Actor: Male”. In addition to that, he is also known for his roles likes Raul Garcia in Doc, Gabriel Whedon/Gabriel Traylor in Brothers & Sisters, Ricky Santos in The Last Summer, Tony Toretto in Fast & Furious: Spy Racers, Prince Alonso in Elena of Avalor, Mouse Gonzalez in Veritas, Prince of Truth, Andrew Ortega in Lincoln Heights, Shane in Scream, Aidan in Alone, and Gabriel in Now Apocalypse. 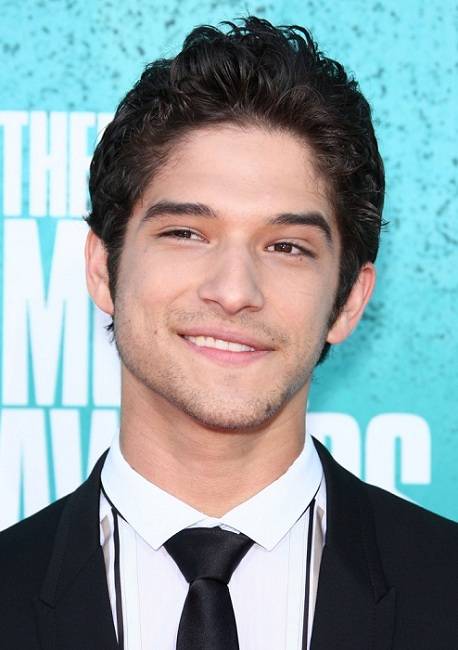 Tyler Posey’s net worth had been $7 million as per CelebrityNetWorth.com.

He is of Mexican descent on his mother’s side and has English, Scottish, Irish, German, and French roots on his father’s side.

He had previously revealed his sexuality as sexually fluid and explained that he doesn’t want to go with a label. He has admitted that he has hooked up with men before and stated in an interview on Sirius XM, “I was hit with wanting to come out myself and be honest about it. I know a lot of kids look up to me and I want to get rid of that stigma.”

In July 2021, he came out as queer and sexually fluid. 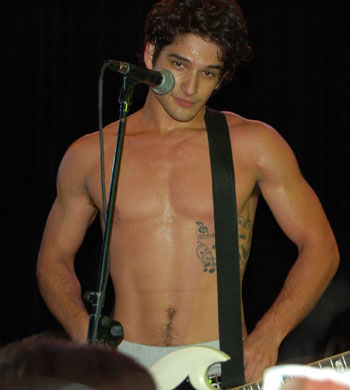 For his role as Scott McCall, a werewolf who uncovers the complicated supernatural world of Beacon Hills, California, in MTV’s show Teen Wolf

He has served as the frontman and guitarist for the band Disappearing Jamie.

He has also appeared in a Best Coast music video, titled Our Deal, for his role as Lucky in 2012.

2002 American action film Collateral Damage for his role as Mauro. He was just 10 years old at that time.

American police procedural television drama series Without a Trace that ran from 2002 to 2009. He appeared in 2002 for his role as Robert.

Jeff Davis, the director of “Teen Wolf” hired him as a personal trainer for his role. What Tyler said is –

“It’s so hard to work out on my own. So definitely having a trainer pushing me to wake up every morning definitely helped. I think I was like 12 percent fat when I started and then I was 6 percent fat.”