Taylor Lautner is an American actor, voiceover artist, and model who is best known for appearing as Jacob Black in The Twilight Saga film series. In addition to that, he has also been cast in other movies and shows which include Cuckoo, Scream Queens, Valentine’s Day, My Own Worst Enemy, Abduction, Danny Phantom, Cheaper by the Dozen 2, Grown Ups 2, The Adventures of Sharkboy and Lavagirl in 3-D, and Run the Tide. 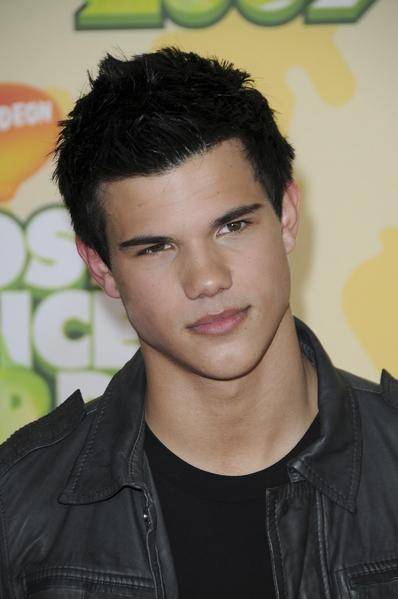 Lautner was active in karate from 6 and took part in various competitions held at the national level. He attended Valencia High School. Taylor was also bullied in junior school as he was an actor. He graduated from high school in 2008 by taking the California High School Proficiency Exam. Finally, he got GED at 16 (in 2008). Now, he takes online classes at a local community college.

He is of mixed German, French, Austrian, English, Irish, Swiss, Dutch heritage and has distant Native American ancestry (specifically Ottawa and Potawatomi) on his mother’s side. 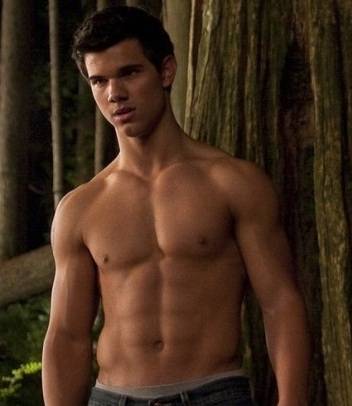 2001 movie Shadow Fury, which is a science fiction film released in Japan in October 2001. He portrayed the role of “Young Kismet”.

American sitcom The Bernie Mac Show which telecasted on the television (Fox channel) from 2001 to 2006. But, Lautner appeared in 2003 in this show.

Jordan Yuam trains Taylor Lautner. He made abs for his role as Jacob Black in the Twilight series. Yuam has said that Taylor eats after every 2 hours to gain more calories. He workouts and convert these calories into muscles by proper exercises. See his full workout routine and diet plan. 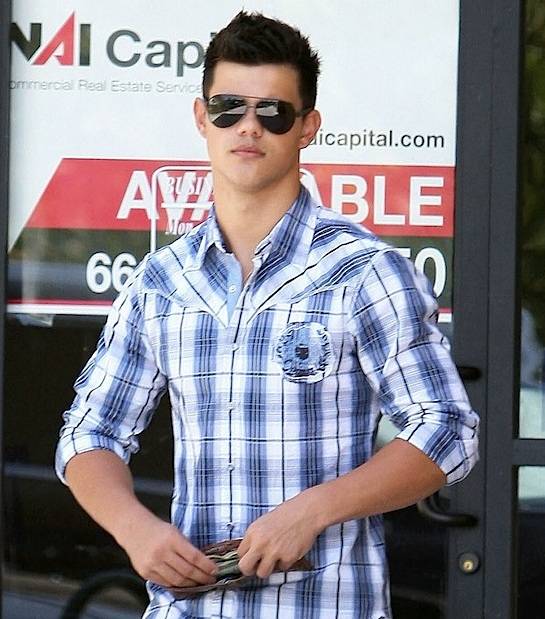