Olivia Holt is an American actress, voice artist, and singer who has been cast in roles like Kim Crawford in the Disney XD comedy series Kickin’ It, Lindy Watson in the Disney Channel comedy series I Didn’t Do It, Tandy Bowen/Dagger in superhero teen drama series Cloak & Dagger, Veronica Krauss in the romantic comedy film Class Rank, Kate Wallis in the teen drama thriller series Cruel Summer, Regan Hall in the Christian drama film Same Kind of Different as Me, and Dani in the teen romantic comedy film Status Update. In addition to that, she has done voiceover work in projects such as Ultimate Spider-Man, Tinker Bell and the Legend of the NeverBeast, Gnome Alone, Trouble, Penn Zero: Part-Time Hero, and Spider-Man. Olivia has also branched out as a singer and has released tracks and EPs like In My Feelings, Olivia, Talk Me Out Of It, Next, Do You Miss Me, Phoenix, History, and Generous. 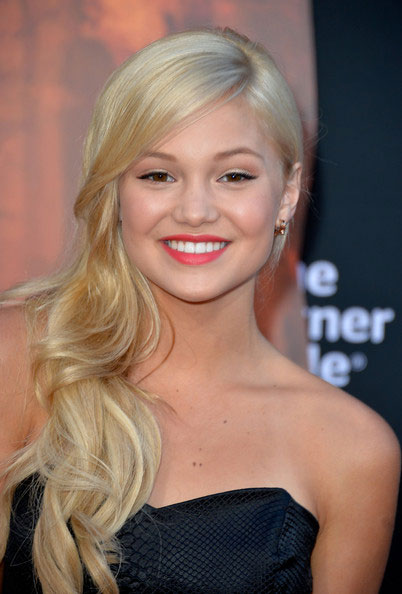 She has been signed to these agencies –

In 2020, her net worth was $2 Million according to CelebrityNetWorth.com.

Olivia Holt is of English and Scandinavian descent.

Starting from 2012, she has contributed various singles such as “Winter Wonderland”, “Had Me @ Hello”, “These Boots Are Made for Walkin”, “Snowflakes”, etc.

She played the role of Claire in the 2009 movie Black & Blue.

Olivia’s first television appearance was on Disney XD’s documentary titled Disney XD’s My Life as herself. It was broadcasted in 2010.

Harry Styles (from One Direction)

For the TV show Kickin’ It, she used to take Parkour classes, learned martial arts. She believes that her gymnastics skills really helped a lot in her training regime for the show. 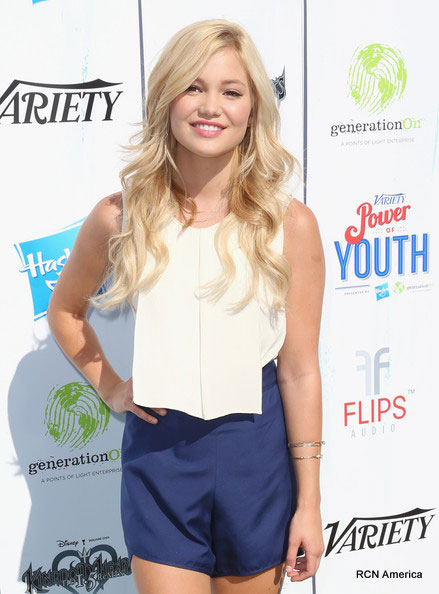