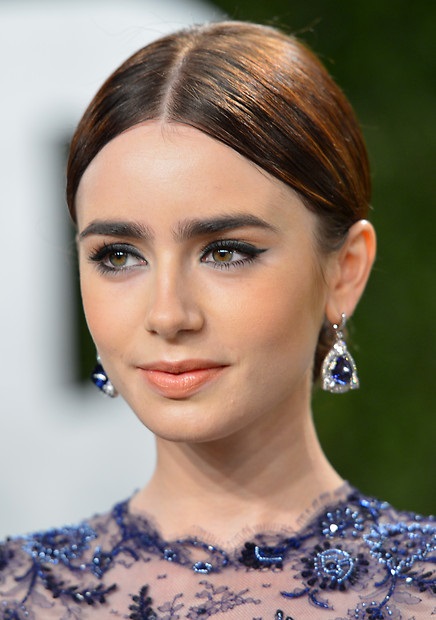 Collins graduated from Harvard-Westlake School in LA, California and majored in broadcast journalism from the University of Southern California.

Jill is the second wife of Phil Collins. 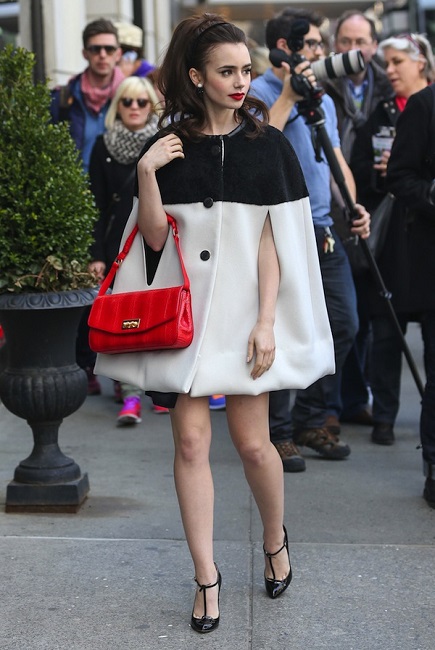 She played a supporting role in the 2009 American semi-biographical sports drama film The Blind Side for her role as Collins Tuohy.

In 2009, Collins guest appeared in the CW’s 90210 for her role as Phoebe Abrams in the 2 episodes “Zero Tolerance” and “One Party Can Ruin Your Whole Summer”, respectively.

She is a fitness freak and worked with a personal trainer for her 2013 movie The Mortal Instruments: City of Bones for three months. 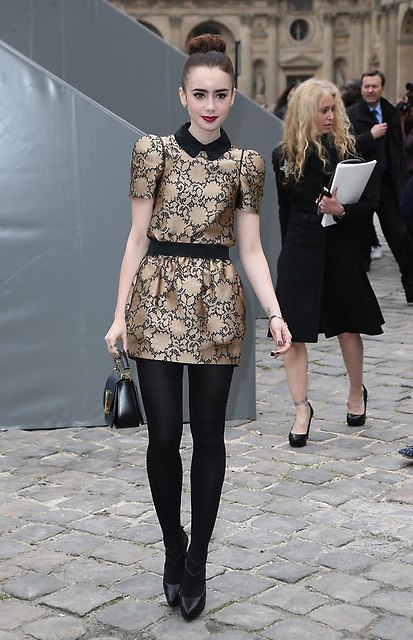 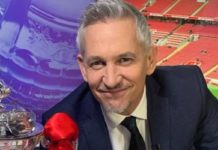 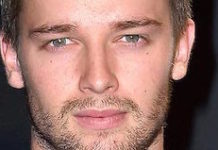 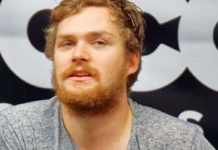 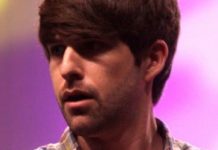