Taylor Momsen is an American singer, songwriter, musician, model, former actor, director, and producer. She has been cast in various films and shows like How the Grinch Stole Christmas, Underdog, Gossip Girl, Spy Kids 2: The Island of Lost Dreams, Saving Shiloh, We Were Soldiers, and Hansel & Gretel. Taylor has also established herself as a musician and has released albums like Death by Rock and Roll, Light Me Up, Who You Selling For, and Going to Hell. She has been the frontwoman of the American rock band The Pretty Reckless. 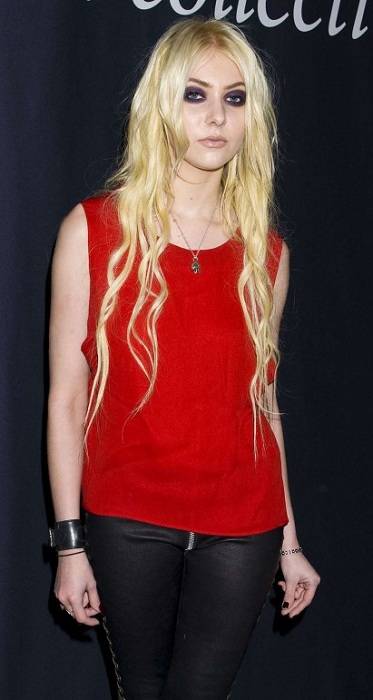 Also, she studied ballet at the Center of Creative Arts in St. Louis.

As a model, Taylor was signed with IMG Models – New York, when she was 14. She was the face of British fashion chain New Look for its spring/summer 2010 collection. She was the model for John Galliano’s new women’s fragrance in autumn 2010.

Taylor Momsen is of German descent.

Her role as Jenny Humphrey in the American teen drama TV series Gossip Girl. She was a main cast member for Seasons 1 to 4 from 2007 to 2010 and was a guest star in season 6 in 2012. She appeared in a total of 88 episodes.

She is a member of the American alternative rock band The Pretty Reckless, which released its first album in the UK in 2010 titled Light Me Up. It debuted at number 6 in UK and number 18 in Ireland. 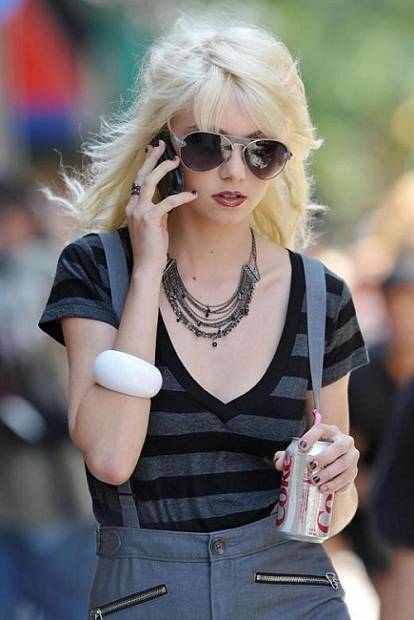 1999 film The Prophet’s Game for her role as Honey Bee Swan. Although, her next film How the Grinch Stole Christmas in 2000 was a success and she was nominated for 3 awards.

Taylor Momsen says that she workouts in the form of dance. Before moving to New York for a show, she was in a dance company, where she danced all the time. But, now she has become a little bit lazy and prefers to go to the gym. She also tries to walk but she finds it difficult in such a cold. She says that she is motivated to work out more and more if she is looking good. So, she does proper makeup before going to the gym and leaves her bracelets on.

She eats a lot of apples and peanut butter and also some animal crackers dipped in water, which was her comfort food as a kid. 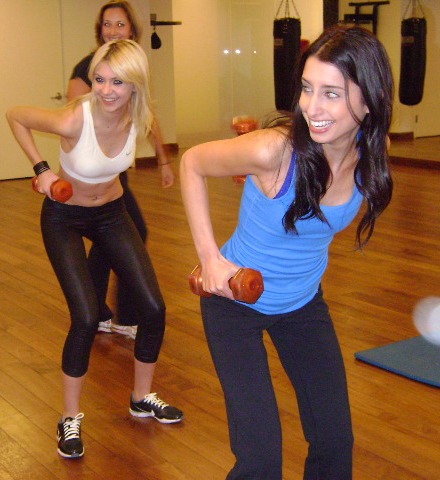