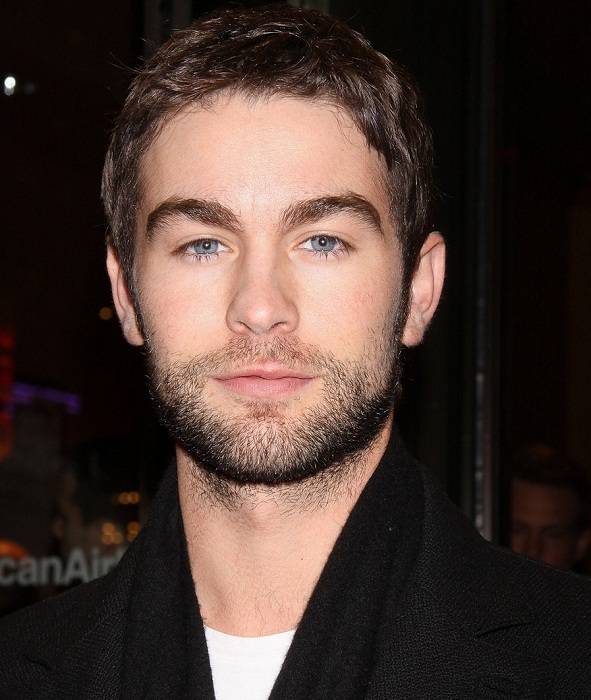 Chace is a graduate of Trinity Christian Academy, Texas. After completing his graduation, he studied broadcast journalism at Pepperdine University, California.

Chace has proved to be a reliable friend so far in his life, which keeps him aside and different from others. 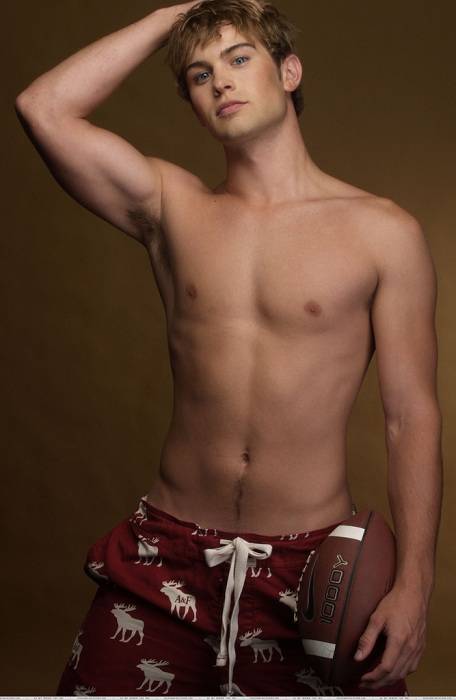 Do something, Diet Coke

Chace is best known for his role of Nate Archibald in the teen drama TV series “Gossip Girl”. The show had 6 seasons from September 2007 to December 2012

Gossip Girl (2007-12). Chace played the lead role of Nathaniel “Nate” Archibald. The show had 6 seasons and broadcasted on CW.

Long Lost Son (2006). The film was a TV movie. Chace portrayed the role of Matthew Williams / Mark Halloran in it.

Crawford works out 3 to 4 days a week. He is a great Led Zeppelin lover and listens to those during his fitness routine. To keep himself fit and loaded with handsome looks, he eats wheat biscuits as his diet. Read out more here. 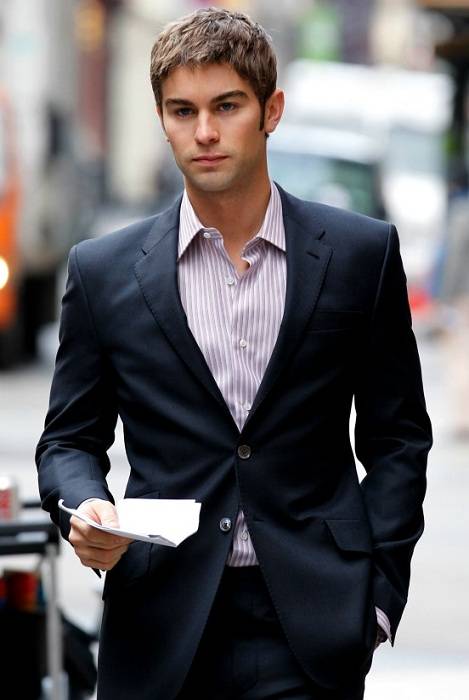