Leona Lewis is a British singer, songwriter, actor, model, and activist who rose to acclaim as the winner of the 3rd series of The X Factor in 2006, winning a £1 million recording contract with Syco Music. She has released many albums, EPs, and tracks which include Spirit, Glassheart, I Am, Echo, Hurt: The EP, Bleeding Love, Footprints in the Sand, Run, Better in Time, I Got You, Happy, Trouble (ft. Childish Gambino), Fire Under My Feet, Solo Quiero (Somebody to Love) (with Cali y El Dandee and Juan Magán), Lovebird, I Will Be, Kiss Me It’s Christmas (ft. Ne-Yo), and Christmas, with Love. In addition to that, she has also been a part of shows and movies like Walking on Sunshine, This Is Your Life, The Voice UK, Queen of the Universe, Queen of Drags, The Oath, and I Can See Your Voice. 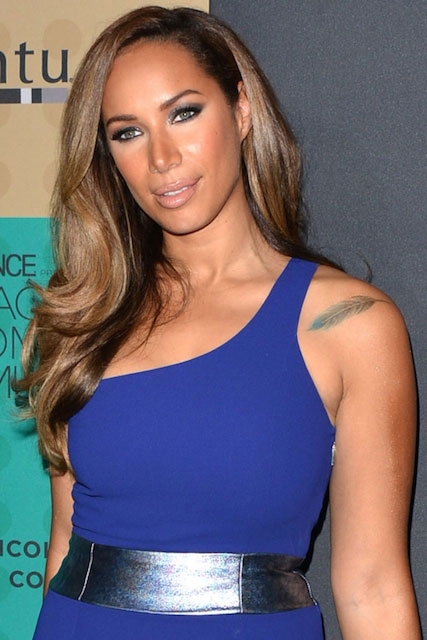 She has also been represented by –

She is of African-Guyanese descent on her father’s side, while she has Irish, Italian, and Welsh ancestry on her mother’s side.

Looks (due to mixed ethnicity)

She has appeared in commercials on NBA, and Cotton clothes.

Leona made her film debut in 2014 with the musical romantic comedy-drama film Walking On Sunshine for her role as Elena.

In 2006, she appeared in the reality singing show The X Factor as a contestant.

In 2010, she lost weight and went from size 14 to size 10 after having a change in her diet regime. The singer went on a detox diet and ate specifically vegetables and nothing processed.

She loves food and was finding it hard to stay away from chocolates. Leona though drank lots of water at the time for weight loss.