Danielle Bradbery is an American singer who rose to fame as she won the 4th season of NBC’s The Voice in 2013, becoming the youngest artist to win the competition. On November 25, 2013, she released her self-titled debut studio album which included songs like The Heart of Dixie, Young in America, My Day, Daughter of a Workin’ Man, Dance Hall, I Will Never Forget You, Wild Boy, Never Like This, Yellin’ from the Rooftop, and others. She then released her 2nd studio album titled I Don’t Believe We’ve Met on December 1, 2017. 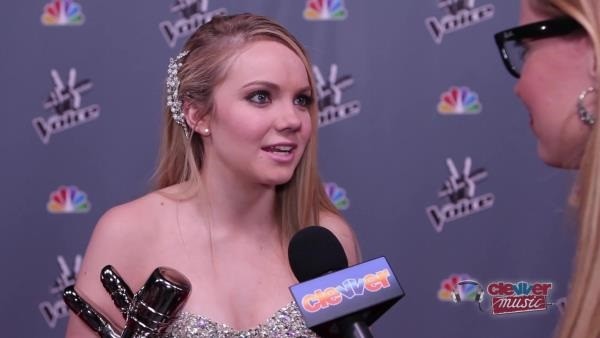 Danielle Bradbery has been signed with –

Her net worth had been $300 Thousand according to CelebrityNetWorth.com. 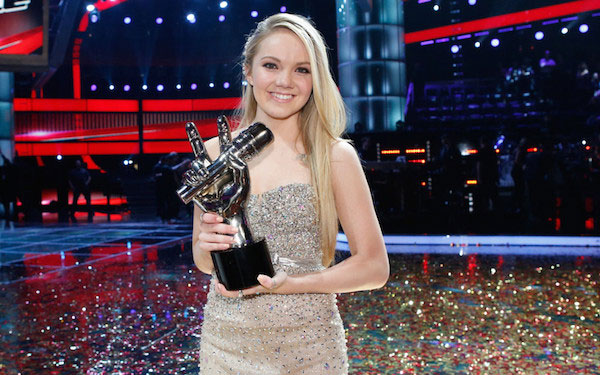 Danielle Bradbery is of English, Mexican/Spanish, and some Irish descent. 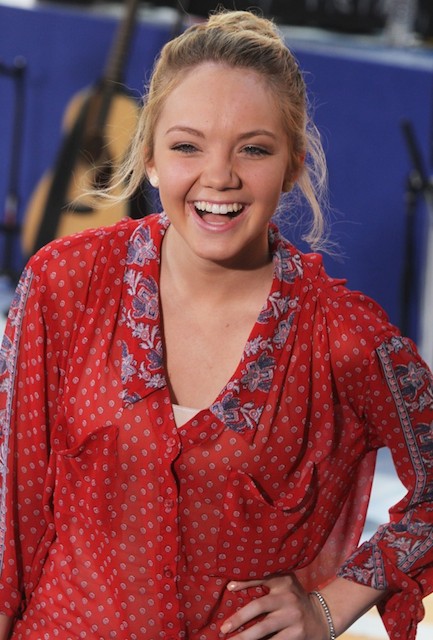 Winning the NBC’s reality television singing competition The Voice in 2013.

Danielle released a self-titled debut album on November 25, 2013, via Big Machine Records. It charted at #5 in the USA’s Top Country Albums list and at #19 in Billboard 200. It made a total sales of around 122,000 in the United States.

Her debut television appearance was definitely the singing reality show The Voice in 2013. She won the fourth season of this show broadcast on NBC. 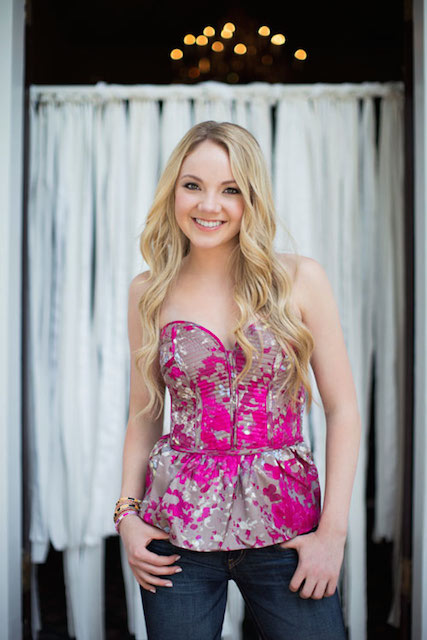