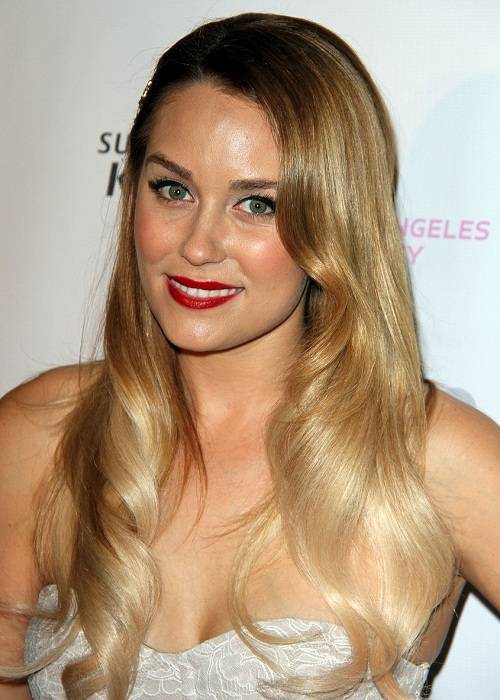 Lauren graduated from Laguna Beach High School in 2004. Then she went on to the Academy of Art University, San Francisco. But after the first semester, she returned home and continued her studies at Local Community College. Then she transferred to the Fashion Institute of Design and Merchandising at Irvine.

Lauren is the first child of the family. 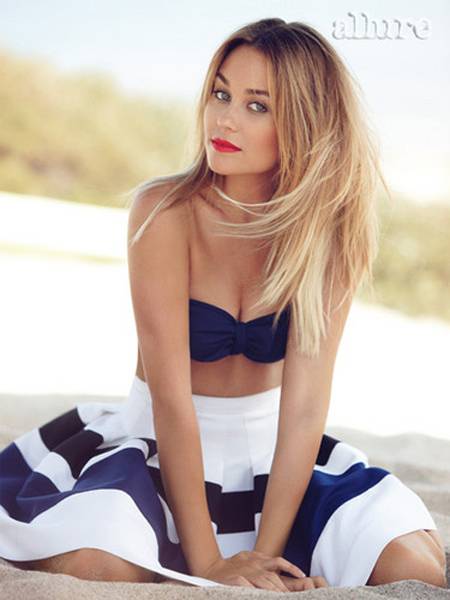 Reality TV series Laguna Beach – The Real Orange County, which aired on MTV. She appeared in 2004 as a narrator and main cast member in 2004 and 2005.

Jarett Del Bene is the one who keeps her in shape.