Ashley Greene is an American actress who is best known for portraying roles such as Alice Cullen in the Twilight series and Evelyn Morrison in Burying the Ex. She has also appeared in a variety of other TV shows and films such as King of California, Otis, Summer’s Blood, Skateland, Radio Free Albemuth, The Apparition, Wish I Was Here, Staten Island Summer, Blackjack: The Jackie Ryan Story, Bombshell, The Immaculate Room, Crossing Jordan, Desire, and Rogue. For her acting skills, Ashley has won several awards like the Teen Choice Awards and Young Hollywood Awards. 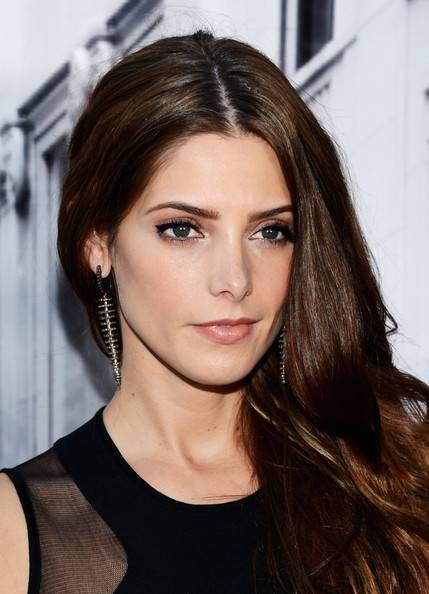 She started her education at University Christian School but later on, moved to Wolfson High School, Florida for graduation.

Her eyes and pretty collarbones are something which clearly differs her from other ladies of the town. 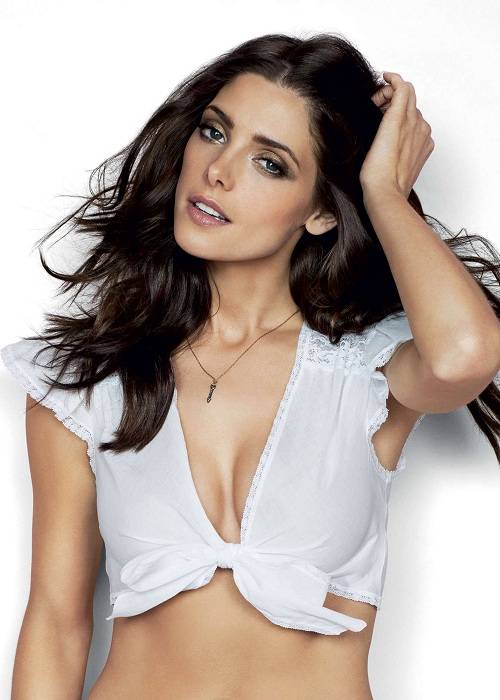 She has appeared in Apple’s iPod commercial.

Ash is best known for her role of Alice Cullen in The Twilight Film Series.

Punk’d (2005). An American Hidden Camera-Practical Joke Reality TV Series by MTV. She appeared in episode #6.7, playing the role of a Girlfriend.

King of California (2007). An American Comedy-Drama film by Mike Cahill. She played the short role as McDonald’s Customer.