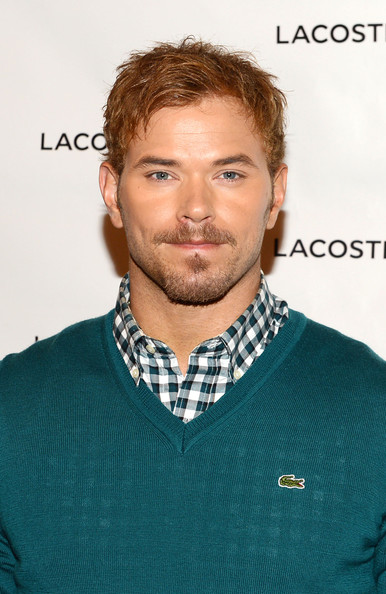 As a model, he was signed to Ford Models – New York for his modeling related assignments.

He has German and English ancestry.

Kellan Lutz’s body specifications are speculated to be – 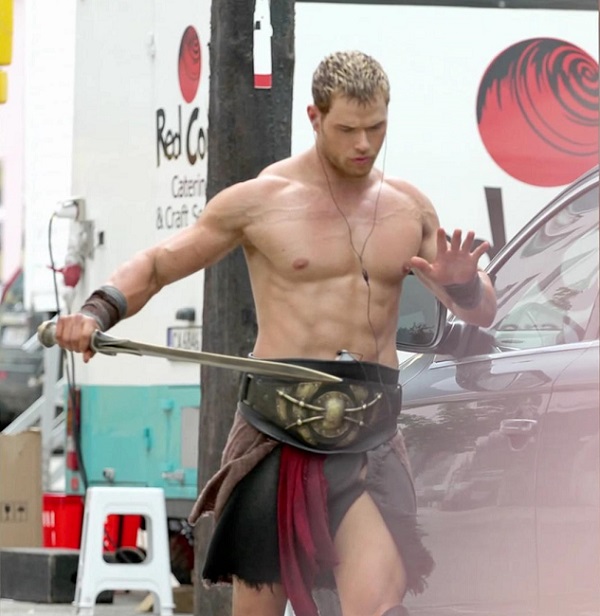 Lutz also endorsed the documentary film The Paw Project, which is linked to the declawing (removing claws from the cat) of cats in USA.

He has appeared in Hilary Duff‘s fragrance commercial, named With Love… Hilary Duff.

Kellan debuted in 2006 with American teen comedy-drama film Stick It for his role as Frank.

Kellan is not a gym junkie, despite having well muscular built. He likes to make his own workout routine on the go. He basically fools his body, he says. If he is in a flight, he is found exercising most of the times. He never wants to sit still. He enjoys working out outdoors rather than in the gym.

Men’s Fitness has listed the exercises, which constitutes 1 circuit. The exercise chart starts as – 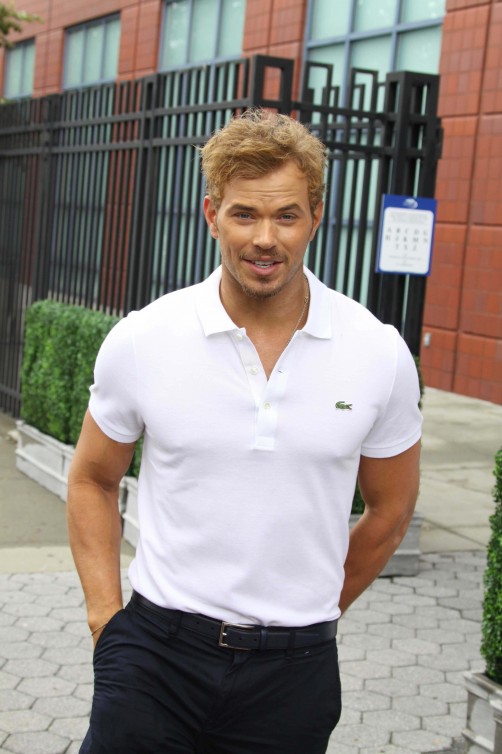 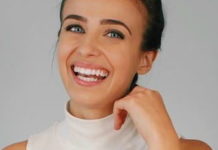