Ian Somerhalder is an American actor, model, voiceover artist, producer, activist, and director who is known for his roles like Damon Salvatore in The CW’s supernatural teen drama series The Vampire Diaries, Boone Carlyle in the ABC drama series Lost, Hamilton Fleming in The WB drama show Young Americans, Nick in the HBO drama series Tell Me You Love Me, and Dr. Luther Swann in the Netflix sci-fi horror series V Wars. Ian has also appeared in movies such as The Sensation of Sight, Wake, How to Make Love to a Woman, The Lost Samaritan, The Tournament, The Anomaly, The Rules of Attraction, and Life as a House. 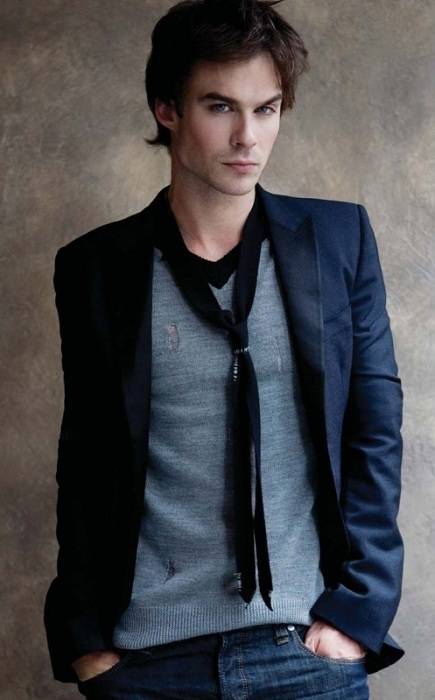 He has been repped by –

Ian’s measurements are a guess, which can be as – 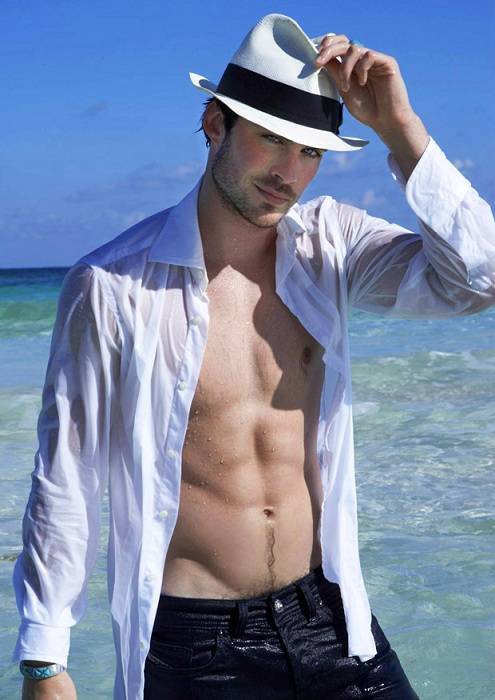 Guess?, Calvin Klein, Dolce & Gabbana, Gucci are the brands for which he has modeled.

1998 comedy-drama film written and directed by Woody Allen Celebrity is his first film. What kind of role he performed in this movie is not confirmed, even by Wikipedia.

1987 American crime drama film The Big Easy was his debut television show. Actually, this film was chosen to be shown as a TV series in the form of 2 seasons from 1996 to 1997. He appeared in 1996 in season 1 and episode 1 titled The Black Bag for his role as IQ.

He hits the gym regularly and push-ups, squats, burpees, and sit-ups are common exercises for him. He credits his fitness to the prison workouts. He tweeted –

“Did a prison workout in piedmont park; said 94 degrees makes you melt like a snowball…helped clear mental clutter.”

He drinks green tea to enhance his workout sessions and brings them to perfection.

But, if you are drinking green tea, then don’t overindulge in this as it can cause problems like vomiting, headache, diarrhea, etc.