Ashley Benson is an American actress, model, dancer, and singer who has gained popularity with her on-screen roles such as Hanna Marin in Pretty Little Liars, Emma Taylor in Ratter, Brit in Spring Breakers, Roxie Rotten in Her Smell, Carson in Bring It On: In It to Win It, Jessie in Chronically Metropolitan, Abigail Deveraux in Days of Our Lives, Mia Torcoletti in Eastwick, and Carly Whittaker in How I Met Your Mother. 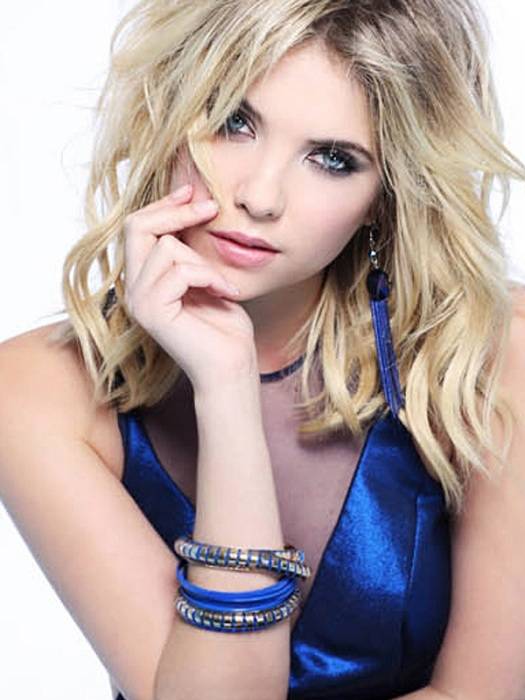 Ashley didn’t go to high school. She was homeschooled.

She is of English, German, and Danish descent on her father’s side and has Irish ancestry on her mother’s side.

She also prefers to dye her hair in different shades such as ‘Red’. In June 2021, she had shown her newly dyed red hair. 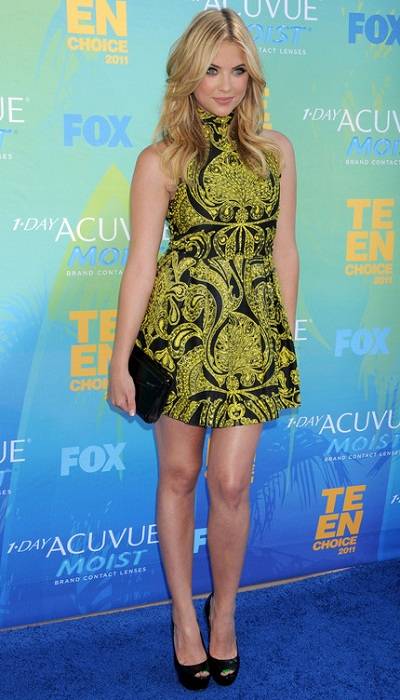 As a kid, she has appeared in a Barbie doll commercial.

2004 American romantic comedy fantasy film 13 Going on 30 (known as Suddenly 30) for her role as Six Chick.

American sitcom that aired on The WB from 2000 to 2002, Nikki for her role as a dancer. She appeared in just 1 episode titled “Working Girl” in season 2 and episode 18.

Benson workouts and does exercises regularly to look fit and healthy in the show Pretty Little Liars. Her strenuous workout and balanced diet keep her metabolism up. See her workout routine. 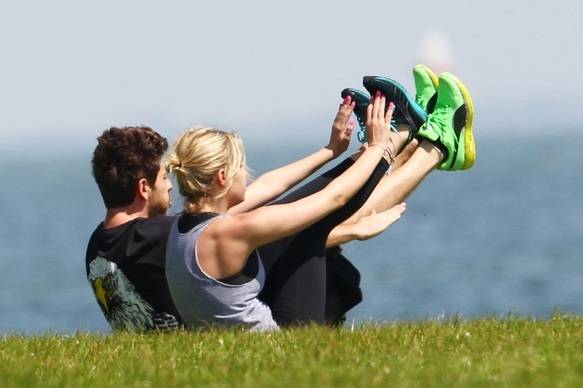