Johnny Depp is an American actor, producer, and musician who has gained global fame with his role as Jack Sparrow in the Pirates of the Caribbean film series. In addition to that, he has also given several great performances in films like Finding Neverland, Edward Scissorhands, Charlie and the Chocolate Factory, The Tourist, Rango, Sweeney Todd: The Demon Barber of Fleet Sreet, Black Mass, Alice in Wonderland, Minamata, Murder on the Orient Express, Benny & Joon, and What’s Eating Gilbert Grape. 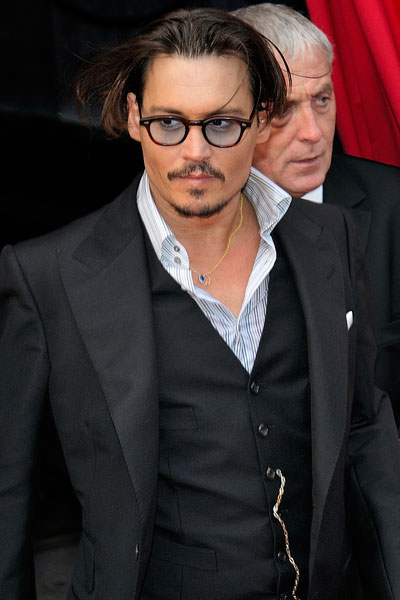 Johnny Depp went to Miramar High School, Miramar, Florida, USA. However, he dropped out at the age of 15 to become a rock musician. Actually, when he was 12, he got a guitar from his mother, as a gift on his birthday. He started playing in the garage bands and thought of pursuing his career as a musician.

Johnny Depp is represented by –

In August 2022, it was revealed that Johnny had signed a multi-year deal to be the face of Dior’s Sauvage men’s scent.

He has not confirmed any religious belief but he was raised in an atheist family. Below is an interview of Johnny with Larry King given on October 16, 2011.

Due to Johnny Depp’s great interest in music, he has played guitar on various songs and simultaneously appeared in many music videos also. He has not released an album.

In 1984, Depp appeared in the horror slasher film A Nightmare on Elm Street for his role as Glen Lantz. He got a big role, as an actor, in his debut movie.

He has also produced, directed, and written many films in the past.

The crime drama TV series Lady Blue was his debut show. He appeared only in a single episode titled “Beasts of Prey” for his role as Lionel Viland.