Lisa Marie Presley was an American singer and songwriter who was the only child of singer and actor Elvis Presley and actor Priscilla Presley. As a musician, she had released albums and tracks such as To Whom It May Concern, Storm & Grace, Now What, Sinking In, Dirty Laundry, Idiot, You Ain’t Seen Nothing Yet, and Lights Out. 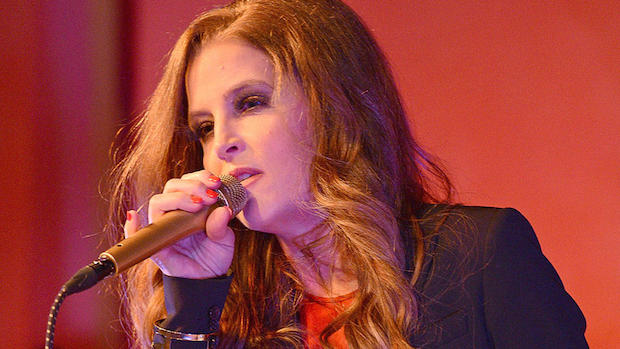 Lisa Marie Presley died on January 12, 2023, at the age of 54 after suffering cardiac arrest at her home in Calabasas, California, U.S. They were able to restart her heart via CPR (Cardiopulmonary Resuscitation) while she was rushed to the hospital. However, she lost her life on the same day.

Lisa Marie attended Happy Valley School in Ojai, California. But, she was expelled from the school, when she was in her junior year.

Lisa Marie Presley was represented by –

Her net worth had been -$10 million ($10 million in debt) according to CelebrityNetWorth.com at the time of her death.

In 1994, she had inherited $295 million in net worth from her father but due to her bad habits of spending, she couldn’t save or increase that fortune.

She had appeared in the “Hot Pockets” commercial.

In 2006, she appeared in print adverts of Mac cosmetics about their “Viva Glam campaign”. 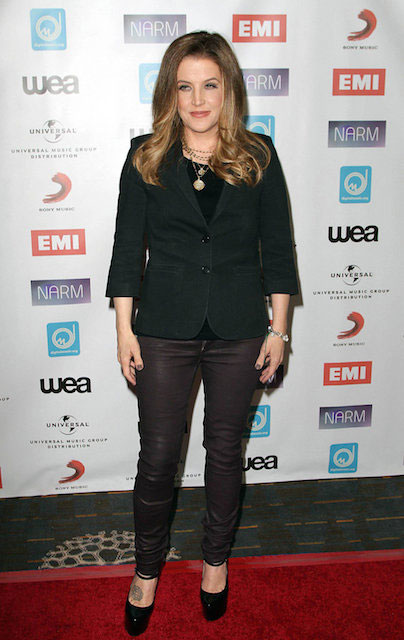 She had reportedly left Scientology in 2014. She was not happy with the organization since 2008. However, her representatives had denied such news.

Being the only child of actor and singer, Elvis Presley and her singles like “Dirty Laundry”, “In the Ghetto”, and others.

Lisa took good care of her health, just like her mom. After becoming a mommy, she needed to run after her children to feed them. This had become her daily workout and those little ones used to act as her personal trainers.

She also kept an eye on what she ate.