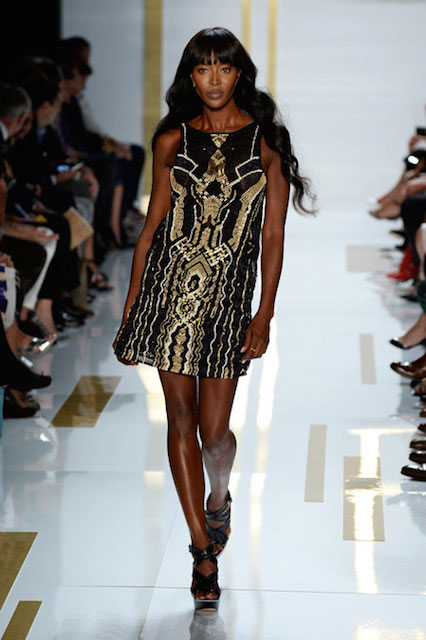 Naomi attended Barbara Speake Stage School in London, UK. As her mom was also a dancer, she also tried and got entrance into Italia Conti Academy of Theatre Arts in London at the age of 10 to learn ballet.

Naomi Campbell can be contacted via these modeling agencies –

Her net worth had been $80 Million according to CelebrityNetWorth.com.

NOTE – In May 2021, she announced that she had welcomed a baby girl. 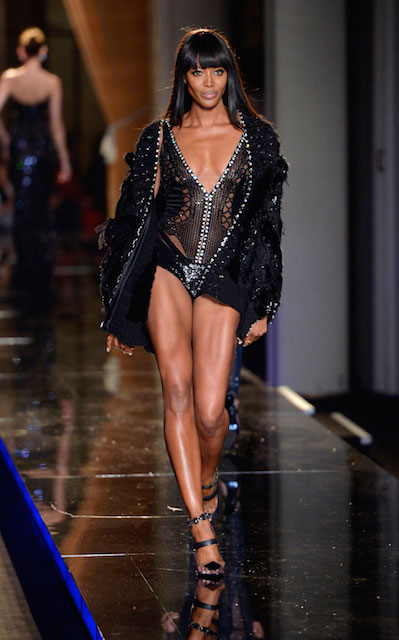 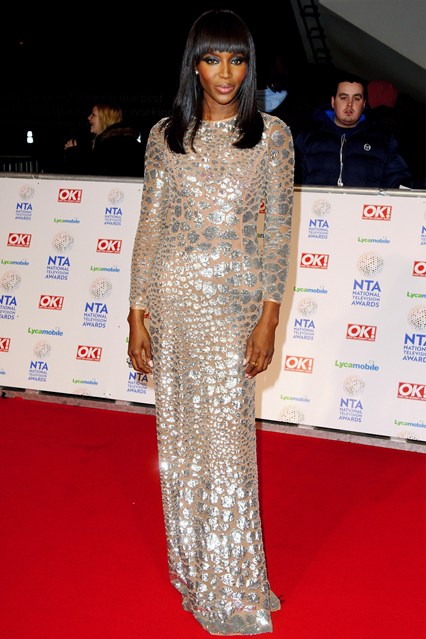 In 1991, she appeared in the musical comedy film Cool as Ice for her role as “singer at first club.”

She released her debut music album titled Baby Woman in 1994 via Epic Records. IT didn’t perform well in her native country England and is considered a failure. However, the album did very well in Japan. She was able to sell more than 1 million copies worldwide.

She debuted with Ready to Wear – Spring / Summer 1988 fashion show where she walked the ramp for Yves Saint Laurent.

David Kirsch is Naomi’s personal trainer – the one who helps her to get a runway-ready body. Her metabolism is so good that she doesn’t diet. If she craves her favorite foods, she eats them (see below for her loved food items).