50 Cent is an American rapper, songwriter, television producer, actor, and businessperson who has been described as a “master of the nuanced art of lyrical brevity”. He was discovered by Eminem and has become one of the world’s best-selling rappers. He has released albums including Get Rich or Die Tryin’, Curtis, The Massacre, Before I Self Destruct, and Animal Ambition. Moreover, 50 Cent has also won several awards including at least a Grammy Award, 13 Billboard Music Awards, 6 World Music Awards, 3 American Music Awards, and 4 BET Awards. Billboard ranked him the 6th-best artist of the 2000s and the 3rd-best rapper (behind Eminem and Nelly).

His stage name “50 Cent” comes from a Brooklyn-based robber, Kelvin Martin. Curtis Jackson chose this name as his personality matches that of Kelvin Martin. 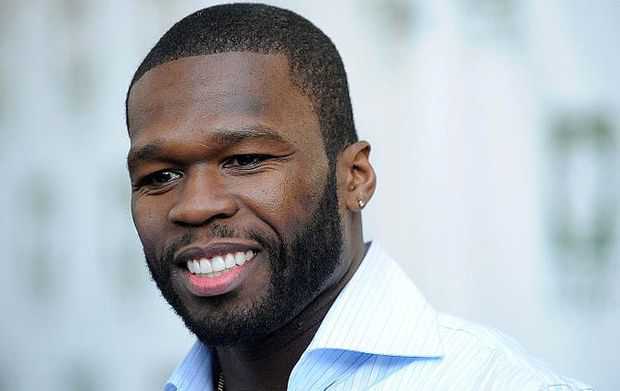 He dropped out of school at the age of 16 after he was arrested for the possession of guns and narcotics.

50 Cent has been signed to Creative Artists Agency.

In 2021, his net worth was $40 Million according to CelebrityNetWorth.com. 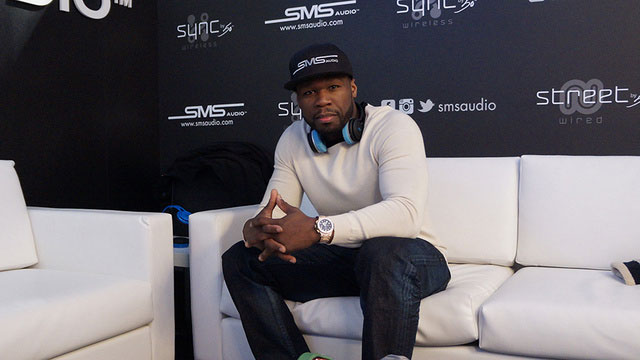 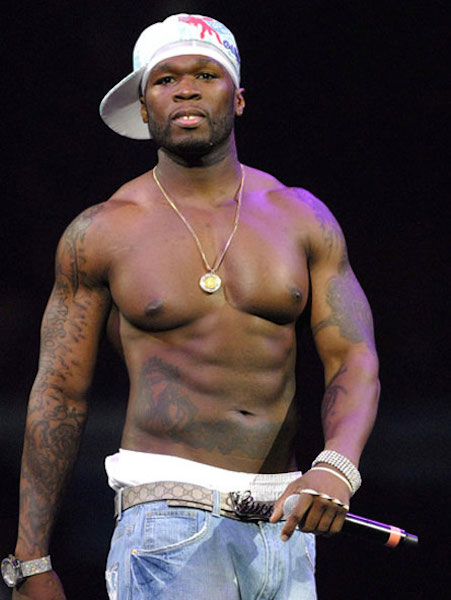 His bodybuilder physique, rapping skills, and his appearance in several movies

50 Cent released his debut album Get Rich or Die Tryin’ on February 6, 2003, via Shady, Interscope, and Aftermath Records. It topped the charts of US Billboard 200 as well as Canadian album charts.

50 Cent starred in the 2005 crime drama film Get Rich or Die Tryin’ as Marcus. The film is based on the life of 50 Cent.

In 2005, he appeared in an adult animated sitcom The Simpsons as himself in an episode titled “Pranksta Rap”.

He has a buffed-up body and follows a nutrition plan called Formula 50, which is a 6 week routine for beginners.

He used to be an amateur boxer before.