Halle Berry is an award-winning American actress, voiceover artist, former model, producer, and director who gained critical acclaim with her performance as Leticia Musgrove in Monster’s Ball, a role for which she won the Academy Award for “Best Actress”. In addition to that, she is also known for her on-screen performances in Introducing Dorothy Dandridge, Cloud Atlas, Their Eyes Were Watching God, Frankie & Alice, Die Another Day, The Call, Jungle Fever, X-Men: Days of Future Past, and Things We Lost in the Fire. 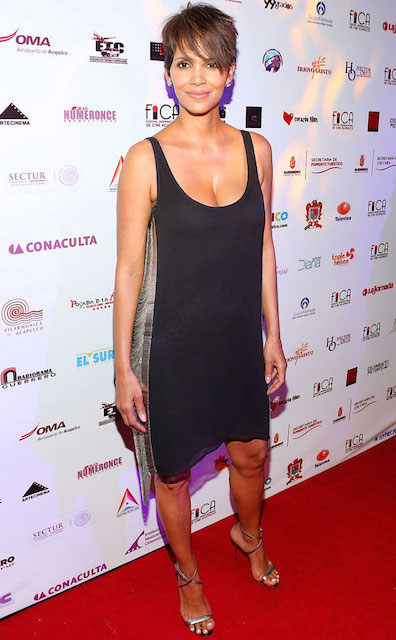 She graduated from Bedford High School in Bedford, Ohio. Berry then went to Cuyahoga Community College in Cuyahoga County, Ohio.

She is signed to Vincent Cirrincione Talent Management.

She has English, Irish, Dutch, and German ancestry on her mother’s side while she is of African American descent on her father’s side.

She has appeared in several television commercials –

She has also appeared in Revlon’s print ads for various products.

Berry appeared in the 1991 drama film Jungle Fever for her role as Vivian.

In 1989, Halle played the role of Emily Franklin in the situation comedy Living Dolls. She appeared in a total of 13 episodes.

She is a follower of Harley Pasternak’s 5 Factor Diet, according to which she eats 5 meals a day after regular intervals.

She also follows the 3-2-1 workout method and executes exercises for 25 minutes a day. Check out her workout routine and diet plan. 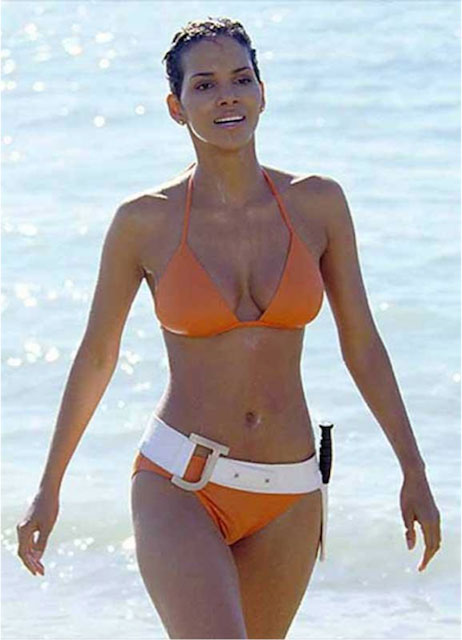