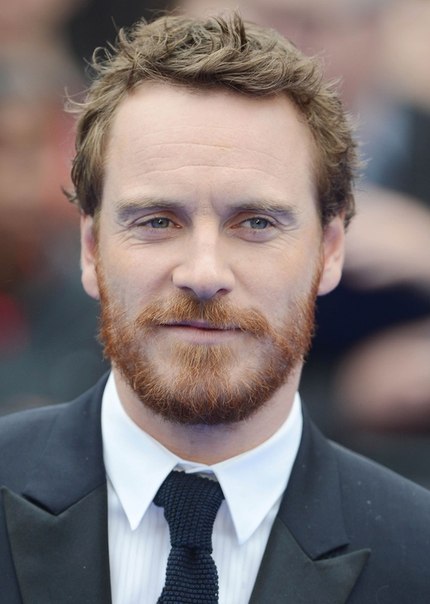 Michael Fassbender was signed to William Morris Endeavor before starting his career.

Michael’s body specifications are speculated to be – 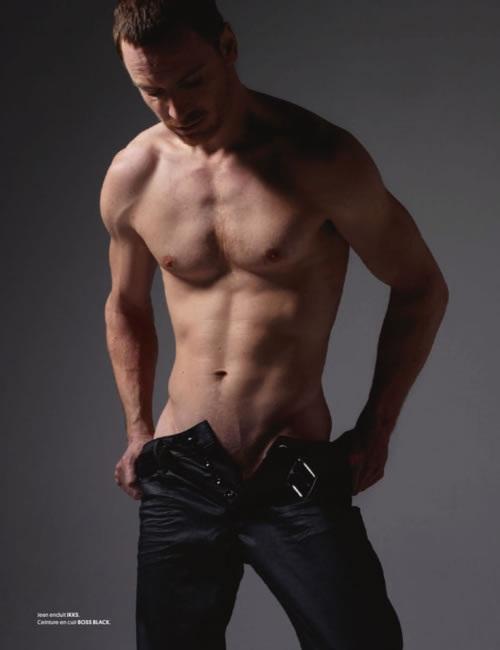 He has appeared in Guinness television commercial.

Fassbender appeared in 2007 American fantasy action adventure film 300 for his role as Stelios.

In 2001, Michael appeared in a ten-part, 11-hour television World War II TV miniseries Band of Brothers for his role as Burton ‘Pat’ Christenson.

He has given his voice to the character, named Logan for the 2010 action role playing video game Fable III.

Michael has a great set of upper body arms. He really goes for exercises, when it comes to fitness. Push-ups, pull-ups, box jumps and floor wipers (lie on the floor at your back by holding a set of dumbbells. Then, start raising your legs towards them.). Fassbender does cardio like cycling, running, etc. To work on his triceps, he opts preacher curls.

His diet plan varies a lot depending on the movie roles. 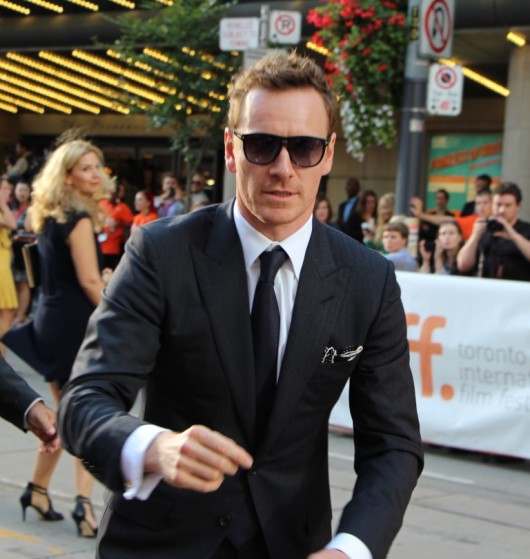 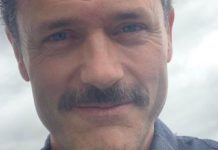