Traci Lords is an American actor, singer, producer, director, voice actor, writer, model, and former p*rnographic actor. She has been cast in several shows and movies like First Wave, EastSiders, I Hope They Serve Beer in Hell, Devil May Call, Crazy Eights, Your Name Here, Roseanne, Tales from the Crypt, As Good as Dead, Hercules: The Legendary Journeys, Gilmore Girls, and Will & Grace.

As a singer, she has been signed to Sea to Sun Recordings. 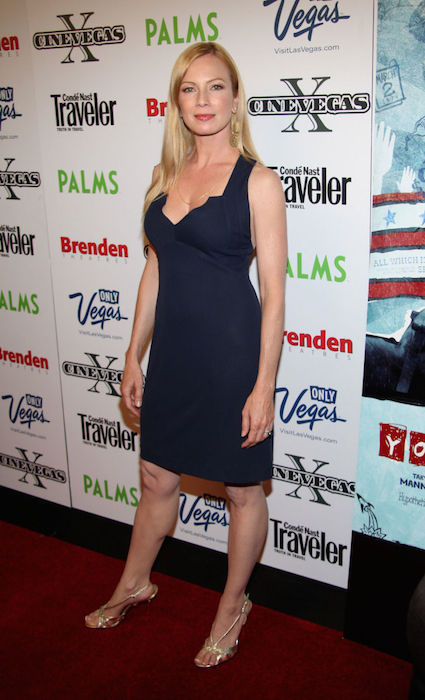 In 1995, she appeared in the TV commercial for Guess jeans.

Her adult film career and later working as an actor in Hollywood and as a singer.

In 1988, she debuted with the science fiction-horror film Not of This Earth for her role as Nadine Story.

In 1989, Traci Lords made a guest appearance in the CBS’s crime drama series Wiseguy in an episode titled “Date with an Angel” of season 1 and episode 22.

Traci really knows how to remain in shape and she has also released her workout videos so that her fans can also learn something from them. It is titled “Warm Up With Traci Lords.” 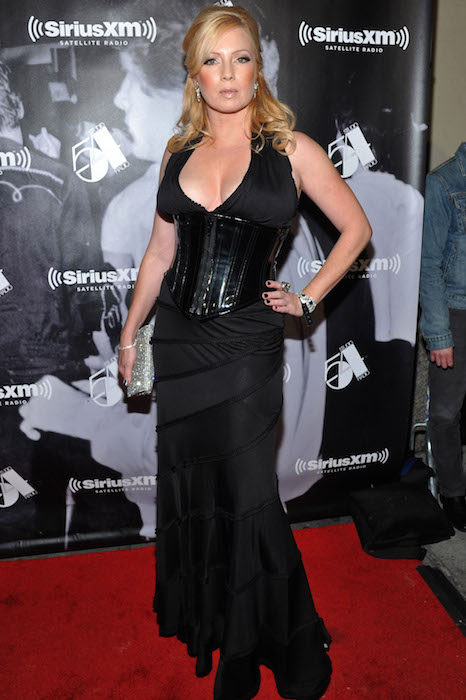