Angelina Jolie is an American actress, filmmaker, and the recipient of Jean Hersholt Humanitarian Award for her outstanding service to society. Daughter of veteran actor Jon Voight, Angelina had her share of rejections and struggle to make it to the top and the star she is today. She has been one of the most sought after actresses and inspirations to many. She became a raze among the females with her combat avatar in Lara Croft: Tomb Raider (2001) which also earned her the global reputation of female action star.

Angelina has always been the favorite of media be it for her choice of movies or her marriage and divorce with the actor/director Brad Pitt. Mother of 6 children, the actress is currently busy switching roles – a mother, a filmmaker and that of a goodwill Ambassador. 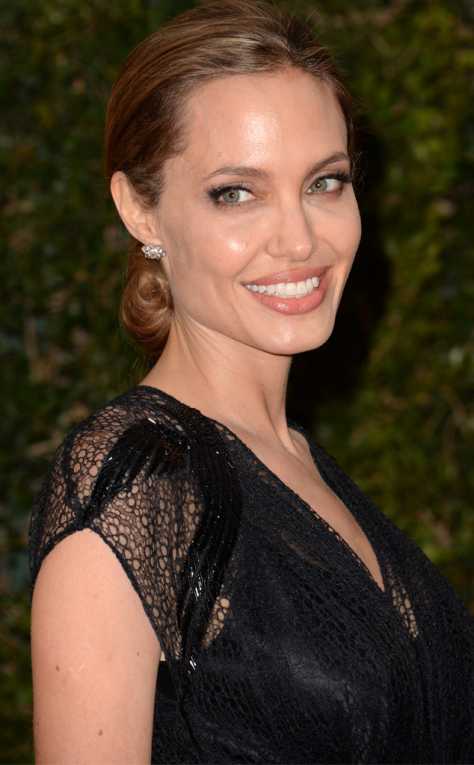 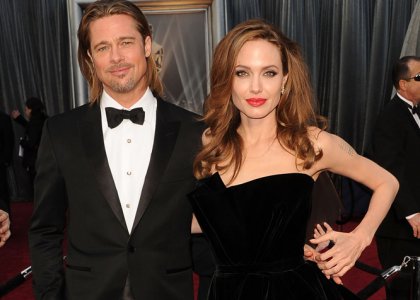 She has German and Slovak ancestry on her father’s side while she is of German, French-Canadian, and Dutch descent on her mom’s side.

Her natural hair color is “Dark Blonde”. But, she has kept her hair “Dark Brown” since she was four or five years old as her mom dyed them that way. 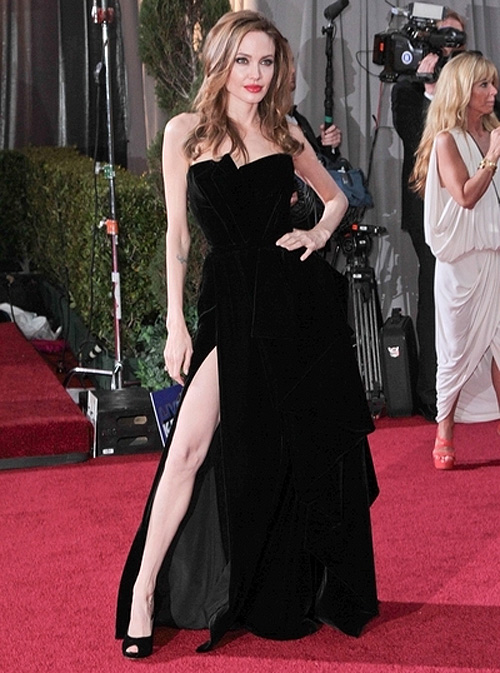 She has taken help from the trainer Gunnar Peterson in the past. See her workout routine and diet plan.

Angelina believes in the existence of God. She started believing in God after working with Louis Zamperini on the 2013 hit film Unbroken. 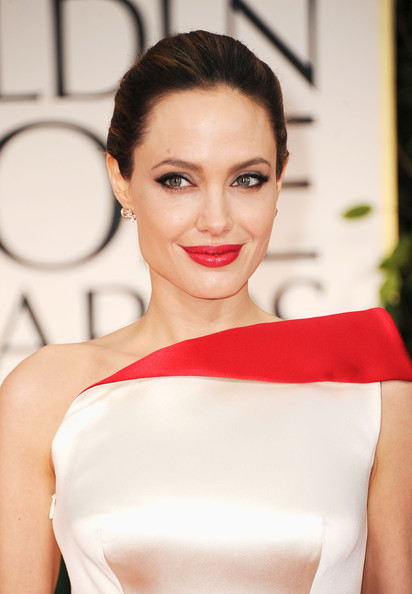