Lucy Hale is an American actress, singer, voiceover artist, television personality, and producer who is known for having been cast in movies and shows in roles like Becca Sommers in Bionic Woman, Aria Montgomery in Pretty Little Liars, Rose Baker in Privileged, Stella Abbott in Life Sentence, Katie Gibbs in A Cinderella Story: Once Upon a Song, Amy Cassidy in Ned’s Declassified School Survival Guide, Katie Scherbatsky in How I Met Your Mother, Katie Parker in Sorority Wars, Carol Anne in Son of the South, Periwinkle in Secret of the Wings, and Katy Keene in Riverdale and Katy Keene. In addition to her acting pursuits, she has also branched out as a singer and released her debut studio album, Road Between, on June 3, 2014, via DMG Nashville. 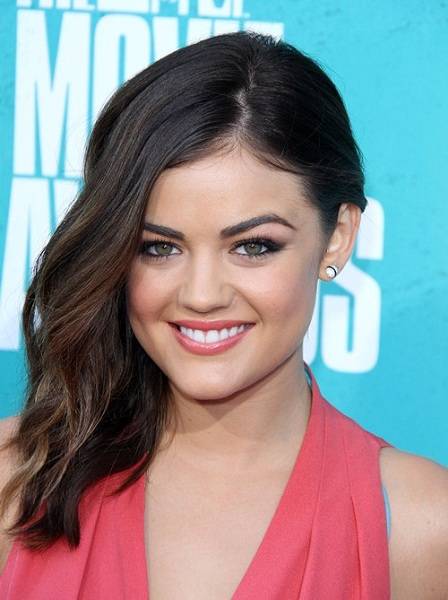 Lucy attended Cordova Optional School when she was in Memphis and was later home-schooled, after moving to Los Angeles.

In January 2022, Lucy revealed that she was having the same manager for 18 years.

Lucy Hale is of English, Scottish, Irish, and German descent. 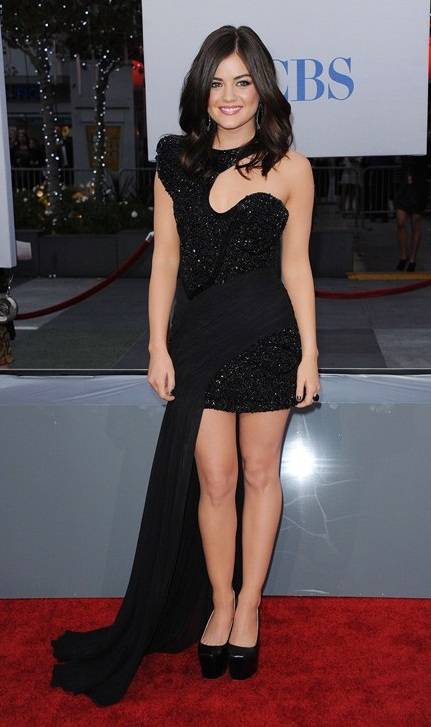 Her roles as Becca Sommers in Bionic Woman, Rose Baker in Privileged, Sherrie in the horror film Scream 4, and Aria Montgomery on the ABC Family series Pretty Little Liars.

Lucy sang songs for the reality TV series American Juniors in 2003. Her debut single was “I’m Gonna Make You Love Me” from the album Kids in America.

Her first theatrical film was the romance drama film The Sisterhood of the Traveling Pants 2 for her role as Effie Kaligaris in 2008.

Her debut TV show was American Juniors, which is a reality television show singing competition series. This show was broadcasted only for 1 season, comprising of 17 episodes in 2003. She appeared in all the episodes and sang songs like “Call Me” and “I’m Gonna Make You Love Me”.

Tandy Gutierrez is the personal trainer of Lucy Hale who helps her with Pilates workout. Her schedule for exercise is not fixed. So, whenever she gets time, she prefers to do exercises like running, etc with her trainer, who trains her few times a week.

She also likes to go on a hike with her Maltipoo dog. 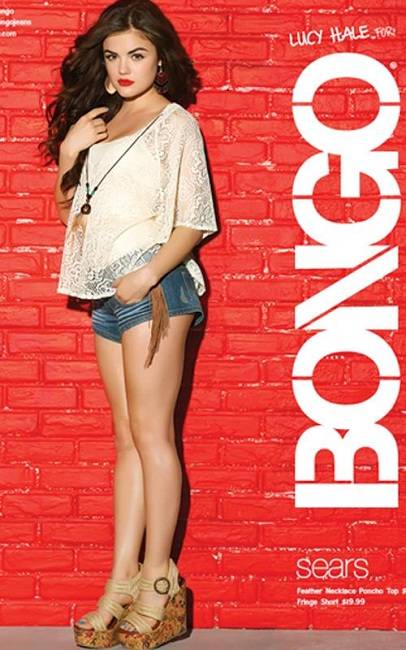