Ian Harding is an American actor and voiceover artist known for his roles like Ezra Fitz in the teen drama mystery thriller series Pretty Little Liars, Phillip Davis in the NBC medical drama series Chicago Med, Harris (voice) in the animated television series Kipo and the Age of Wonderbeasts, and Nicholas Frohm in the horror-comedy film Office Uprising. In addition to that, he has also been cats in projects such as Punk’d, Love & Other Drugs, Addiction: A 60’s Love Story, NCIS: Los Angeles, Groom with a View, Business Card on the Rocks, Adventureland, People You May Know, Ford v Ferrari, Deadtime Stories: Volume 2, Are You Still Singing? Break: The Musical, Pale Blue, Christmas Without You, Flip the Script, and Hollywood is Like High School with Money. 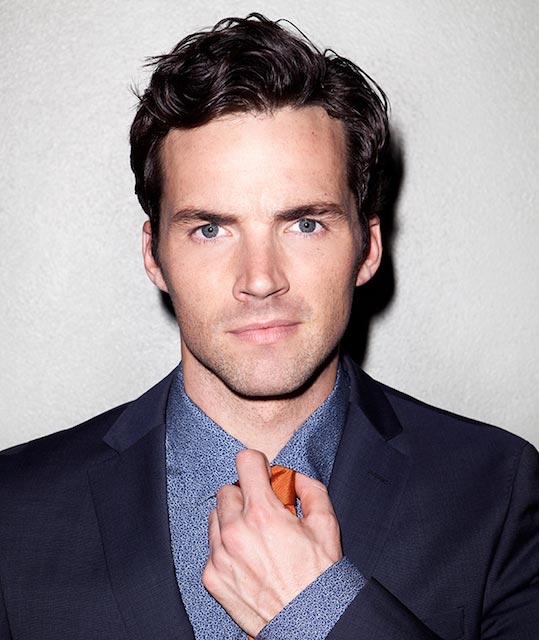 Ian was born to an American military family.

Ian Harding is of English descent.

He has appeared in a Sheetz smoothie commercial.

He has not spoken about his religious beliefs publicly. But, he mentioned in an interview his favorite Christmas song which is by the way “Grandma “Got Run Over by a Reindeer.”

Playing Ezra Fitz on the ABC Family series Pretty Little Liars for which he has won several Teen Choice Awards.

In 2009, Ian debuted with Deadtime Stories 2 for his role as Rian.

In 2010, Ian played the role of Curtis Lacross in the CBS’s television series NCIS: Los Angeles in an episode entitled “The Bank Job” in episode 15 of season 1.

As a voice actor, he made his TV show debut by voicing the character of Harris in the animated television series, Kipo and the Age of Wonderbeasts, in 2020.

He likes to eat healthy food. He enjoys doing gardening and has grown apples, blueberries, and lemons in his backyard.

Maybe, active lifestyle is helping him to stay in shape and we already know that he loves eating healthy stuff. 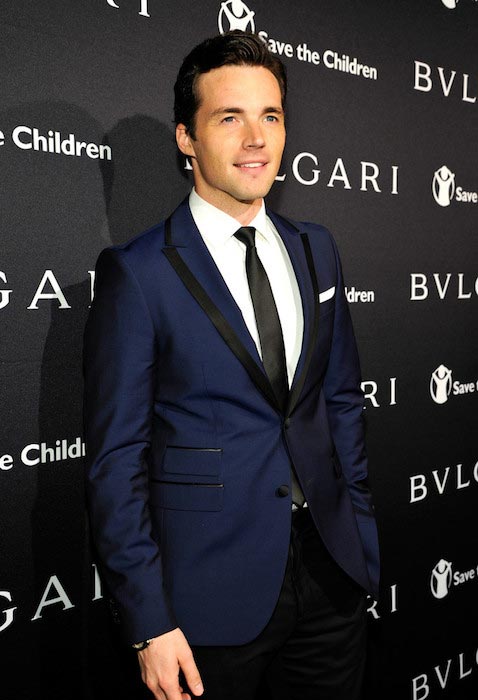