Christian Bale is an English actor who is best known for portraying the role of Bruce Wayne / Batman in Batman Begins, The Dark Knight, and The Dark Knight Rises. He has also appeared in numerous other TV shows and films such as Empire of the Sun, A Midsummer Night’s Dream, American Psycho, The Prestige, Exodus: Gods and Kings, Mowgli: Legend of the Jungle, A Murder of Quality, and Mary, Mother of Jesus. Christian has won a variety of awards such as Academy Awards, Golden Globe Awards, Screen Actors Guild Awards, and Critics’ Choice Movie Awards. 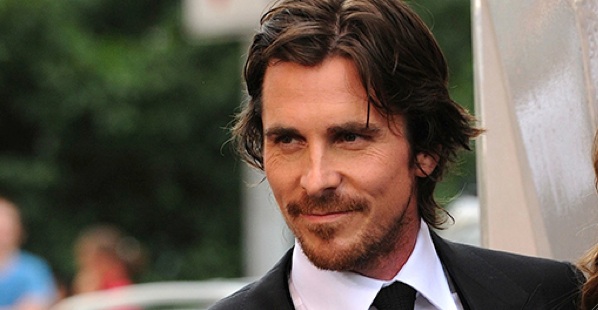 His father has South African ancestry while his mother is of English descent.

Christian’s body specifications may be – 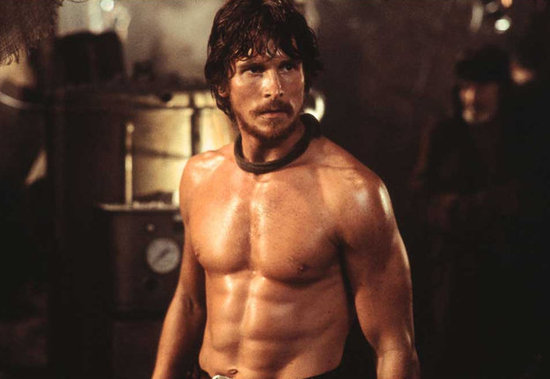 In 1982, as a child, he appeared in a commercial for fabric softener Lenor. Also, he has done an advertisement for Pac-Man in 1983.

He does not follow any religion. Though he visits church occasionally but his upbringing was non-religious.

He debuted with a 1986 TV movie Anastasia: The Mystery of Anna for his role as Alexei.

Christian Bale had done a strenuous workout for the Batman series. The body, he achieved is a result of this workout.

Though, this workout plan may not be suitable for regular people. Hence, it’s modified version can be tried for people looking to buff up their bodies. 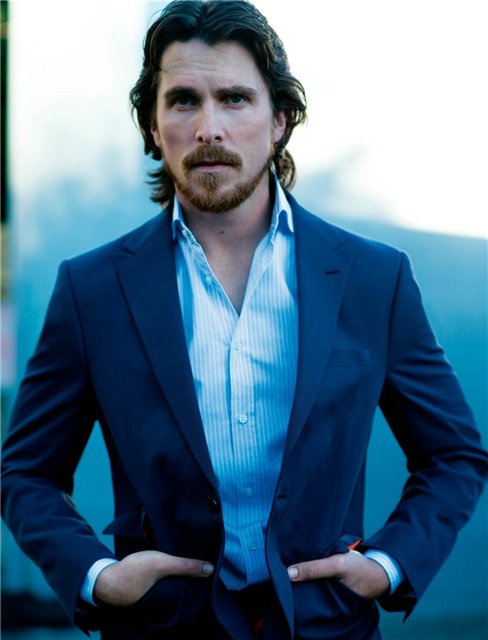