Francia Raisa is an American actress who is best known for portraying Adrian Lee in the drama series, The Secret Life of the American Teenager. She has appeared in a variety of TV shows and movies such as CSI: Crime Scene Investigation, The Mindy Project, Black-ish, Grown-ish, Bulletface, Chastity Bites, Fired Up!, and How I Met Your Father. Raisa has also been featured in numerous music videos such as Iyaz’s So Big and Lil’ Romeo’s My Girlfriend. 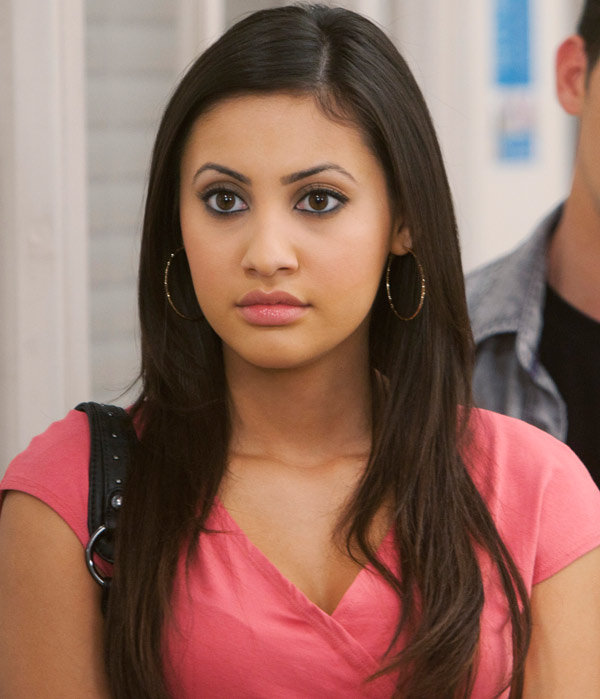 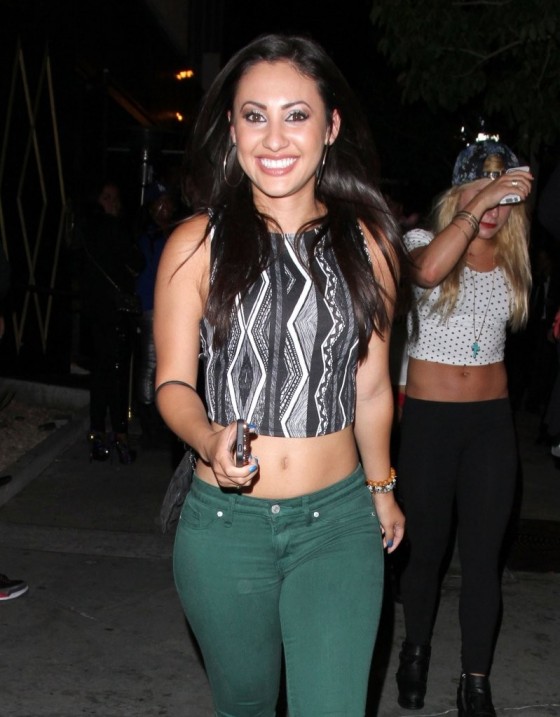 She has Honduran and Mexican ancestry. 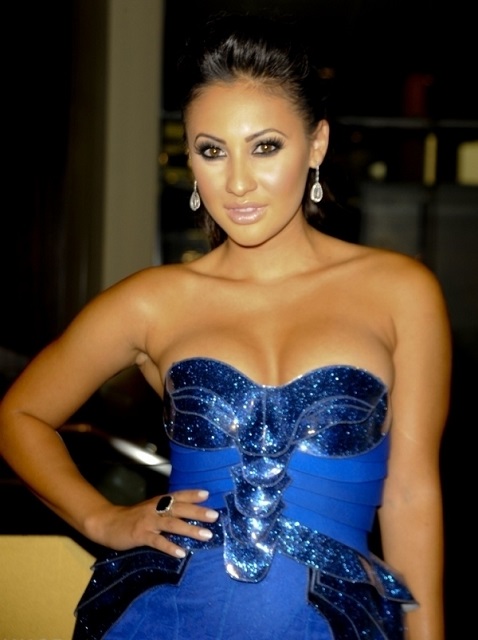 She started her career as a model appearing in several print and TV commercials.

From 2008 to 2013, Francia starred in the teen drama television series The Secret Life of the American Teenager as Adrian Lee.

Francia’s first major role in a film came in 2010 in an American action thriller film Bulletface where she played Maria.

Before that, she had a cameo role in the 2009 film Fired Up!, and did TV films and also appeared in the 2006 direct-to-video film Bring It On: All or Nothing as Leti.

In 2004, she guest-starred in the TV show American Family: Journey of Dreams as Karina.

Well, Francia says she does not exercise at all. It may be due to her genes that she has so tiny figure and such a good metabolism.

She is a foodie and eats a burger almost every night from In ’N’ Out along with animal size fries. 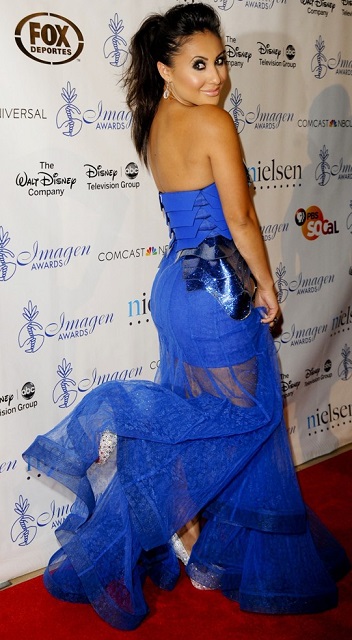