She has studied languages (English, French and Russian) at The University of Turin in Turin, Italy.

She wouldn’t like her family’s name to appear as she is not in good terms with them. Roberta is living alone since 2013.

She is managed by the above company (which is based in Canada) worldwide and even for her Instagram promos.

She has tasted success in the field of modeling, acting and fashion designing.

Roberta appeared in a famous TV show Take Me Out on the Italian channel Real Time in 2016.

She keeps herself fit by healthy eating and lots of walking. Roberta tries not to eat after 8 PM.

Source – As told by Roberta herself 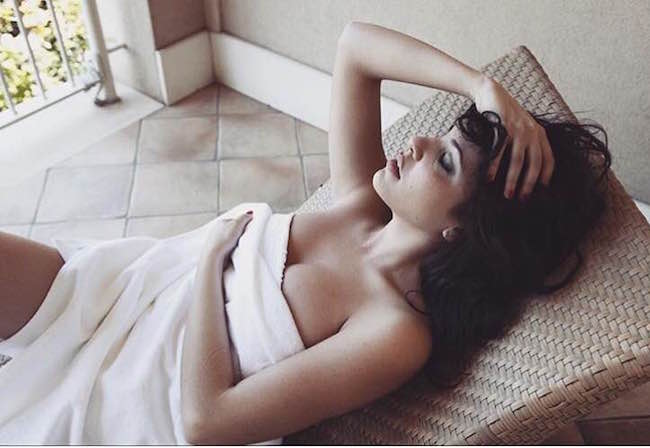 Note – The above article has been verified by Roberta Tirrito herself.