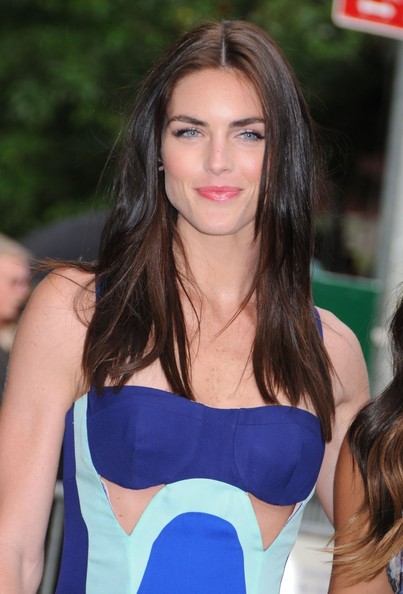 Rhoda attended St. Jane de Chantal School in Bethesda, Maryland for grade school. Before her career as a model, Rhoda graduated from the Academy of the Holy Cross, a Catholic all-girls school in Maryland.

She was also signed to these agencies before –

Her net worth has been $11 Million according to CelebrityNetWorth.com.

Hilary Rhoda is of German, English, and Irish descent.

Her work with the brand Estée Lauder and her 2009, 2010, and 2011 appearances in the Sports Illustrated Swimsuit Issue.

She has appeared in documentaries. Her first movie (although it was a TV movie) was Sports Illustrated: Swimsuit 2009 as herself in 2009.

Peek into her workout routine through a small video below – 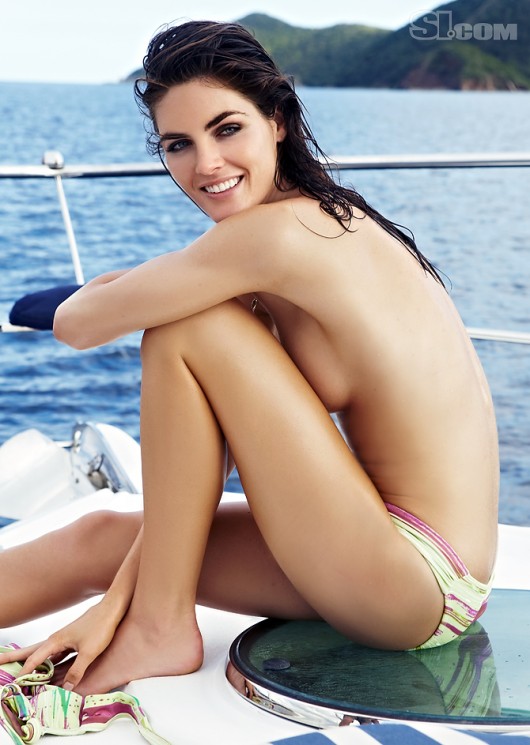