Tyler Blackburn is an American actor, singer, and model who is best known for portraying roles such as Caleb Rivers in Pretty Little Liars, Alex Manes in Roswell, New Mexico, and Viralis in Charmed. He has also appeared in a variety of other TV shows, films, and web shows such as Love Is All You Need?, Hello Again, Unfabulous, Cold Case, Days of Our Lives, Capsized: Blood in the Water, Rockville CA, Wendy, and many more. As a singer, he has released EPs and singles such as Find a Way, Can’t Love Me, and Hard to Forget. For his acting skills, Tyler has received several awards such as the Teen Choice Award. 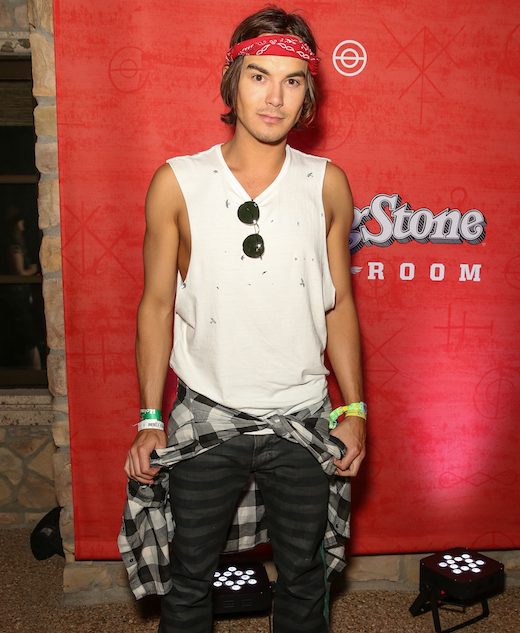 Tyler has a total of three brothers (including Carson) and one sister.

Tyler is of Cherokee, Czech, English, Swedish, and Welsh descent.

In April 2019, Tyler came out as ‘Bisexual’ through an interview with The Advocate. 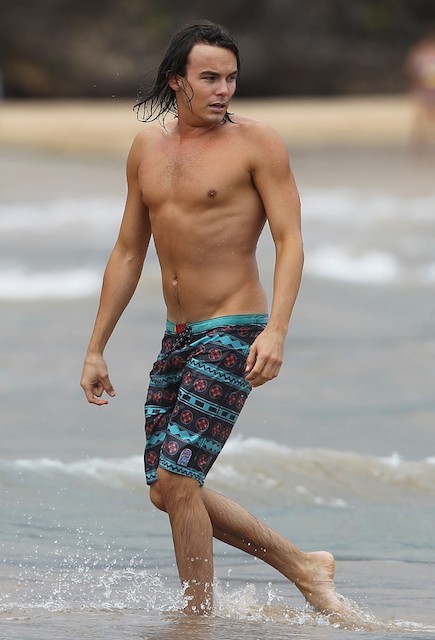 Tyler released his debut song on August 15, 2011, which he actually recorded for his role in the Alloy Entertainment 6-episode web series Wendy.

In 2012, Tyler recorded the song “Find A Way,” which was broadcasted in Pretty Little Liars.

Tyler first appeared in the short film The Doers of Coming Deeds for his role as Solly Katz (a teacher) in 2006.

Tyler appeared in 2 episodes of Nickelodeon’s children’s television series Unfabulous for his role as Nathan in 2006.

Tyler does not work out much. So, he relies mostly on his diet; thanks to his good genes.

He intakes Paleta diet, which is a designer meal service, which delivers food only in the Los Angeles area. The diet consists of pressed juices and cleanses. His PLL co-star, Ashley Benson has also tried this diet.

This is how Blackburn is able to keep himself in shape. 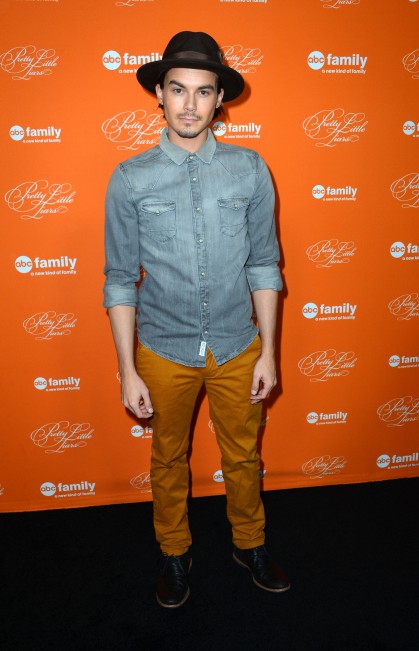