Maria Menounos is an American entertainment reporter, television personality, professional wrestler, actress, and businesswoman who co-created and has served as the CEO of online podcast series network AfterBuzz TV. Moreover, she has worked as a host for Extra and E! News, has served as a TV correspondent for Today, Access Hollywood, and co-hosted the Eurovision Song Contest 2006 in Athens, Greece. In 2013, she was signed to WWE as an ambassador. In addition to that, Maria has showcased her acting skills in shows and movies like Adventures of Serial Buddies, Kickin’ It Old Skool, Without a Trace, Fantastic Four, In the Land of Merry Misfits, One Tree Hill, Sabrina, the Teenage Witch, Knight Rider, and Ryan’s Mystery Playdate. 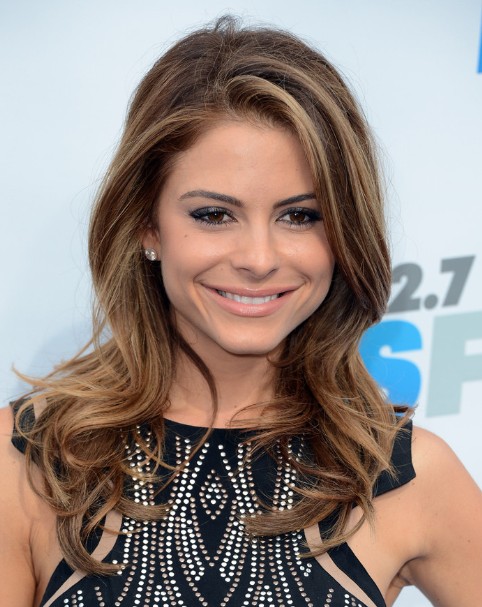 She has played basketball in high school.

She has been signed with William Morris Endeavor Entertainment.

She herself describes that her smile is her trademark and it is actually a mix of Fran Drescher and Woody Woodpecker. 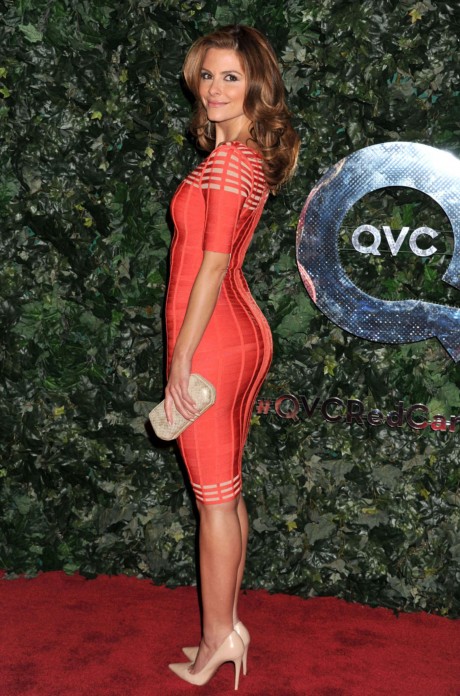 Maria’s debut TV show was when she hosted the Channel One News show in 1990.

She had hired a personal trainer in the past to lose her fat, which she collected during her study times in school. Maria goes for 45 minutes of workout on Elliptical Trainer for 4 days a week. She also does a general circuit program which consists of jump ropes, squats, lunges, steps, push-ups, sit-ups. She does this circuit, whenever she gains some unnecessary weight. 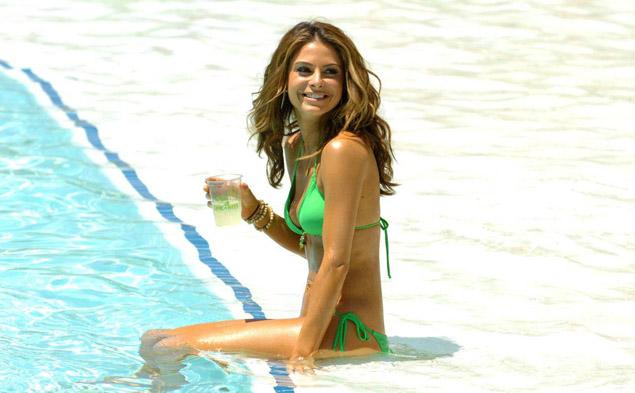