Christopher Lloyd is a talented American actor and voice actor who is known for his roles in One Flew Over the Cuckoo’s Nest, Star Trek III: The Search for Spock, Back to the Future, Who Framed Roger Rabbit, DuckTales the Movie: Treasure of the Lost Lamp, The Addams Family, Cyberchase, and Over the Garden Wall. Christopher attended the Neighborhood Playhouse in New York City. He has a huge social media fan base with more than 200k followers on Instagram and more than 200k followers on Facebook.

Christopher Lloyd studied at The Fessenden School in West Newton, Massachusetts and the Darrow School in New Lebanon, New York. Then in 1958, he graduated from Staples High School in Westport, Connecticut.

Later, he took acting classes at the Neighborhood Playhouse School of the Theatre in New York City.

Christopher Lloyd is represented by –

He has English, 1/16th French, and distant Welsh ancestry.

Christopher Lloyd has appeared in the TV commercials for brands like –

In 1975, he made his theatrical film debut in the drama film One Flew Over the Cuckoo’s Nest as Taber.

In 1990, he made his theatrical film debut as a voice actor in the animated adventure film DuckTales the Movie: Treasure of the Lost Lamp as Merlock the Magician.

In 1976, he made his first TV show appearance in the historical drama mini-series The Adams Chronicles as Tsar Alexandre I.

In 2002, he made his TV show debut as a voice actor by lending his voice for the character of The Hacker in the animated comedy series Cyberchase. 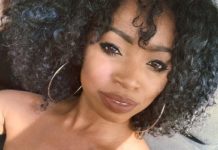 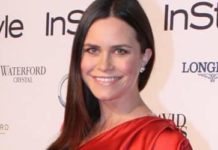 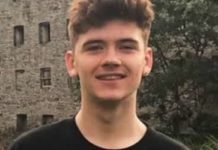