Madison Beer is an American actress and singer who has Judaism upbringing. In 2012, she had her Bat Mitzvah. She started her career as a cover singer who would upload covers of various popular songs of other artists. Gradually, Justin Bieber noticed her songs on YouTube and tweeted one of her songs on his Twitter. This made Madison famous and got her a music contract with Island Records. 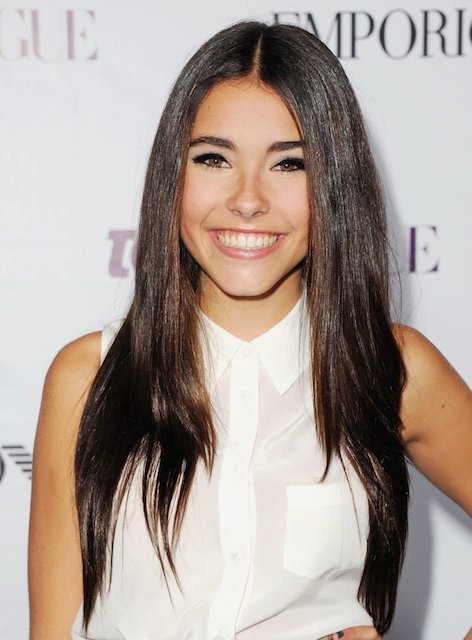 She commenced homeschooling at 12. But, before that, Madison attended Jericho Middle School in Jericho, New York. She was also bullied in the school like many other celebrities.

Her career is managed by Scooter Braun, Bieber’s manager.

Hazel (A mix of yellow, brown, and green colors)

She revealed in an interview in late 2016 that

“I wouldn’t categorize myself as straight because I think labels are really weird.”

Her singles such as “Melodies”, and “Unbreakable”.

Madison released her debut single “Melodies” on September 12, 2013. 9000 copies of the single were sold in the U.S. The song also featured a guest appearance by Justin Bieber.

Later, in 2014, she released another single called “Unbreakable”.

She was featured in Cody Simpson‘s song “Valentine” re-released in February 2013.

Madison appeared in the 2013 family drama film Louder Than Words for her role as Amy.

In 2014, she guest appeared in the talk show Piper’s Picks TV as herself. 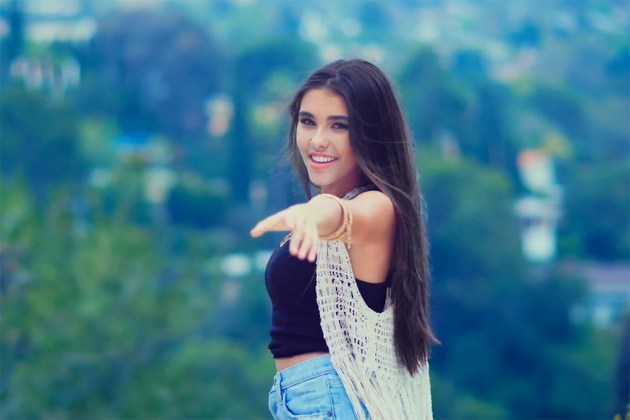