Ashley Tisdale is an American actress, singer, and producer who initially gained acclaim with her role as Maddie Fitzpatrick in The Suite Life of Zack & Cody as well as by appearing as Sharpay Evans in the High School Musical film series. Moreover, she has also branched out as a singer who has released several albums, tracks, and extended plays which include Headstrong, Guilty Pleasure, Love Me & Let Me Go, Suddenly, and It’s Alright, It’s OK. 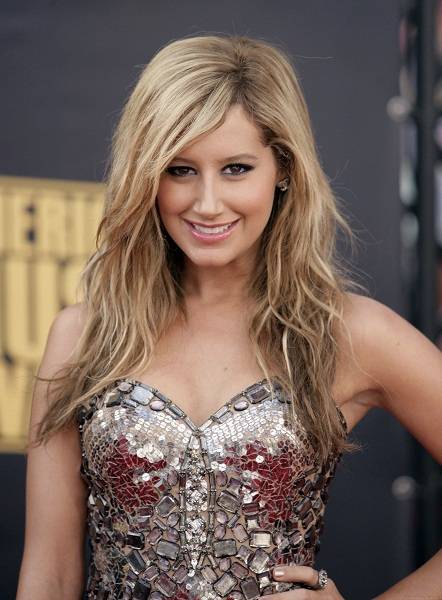 Ashley did her schooling from Valencia High School from 1999 to 2003.

Ashley has been represented by –

She has English, Irish, Scottish, and German ancestry on her father’s side and is of Ashkenazi Jewish descent on her mom’s side.

However, she prefers to dye them blonde.

At the age of 3, she did a bathroom tissue ad. 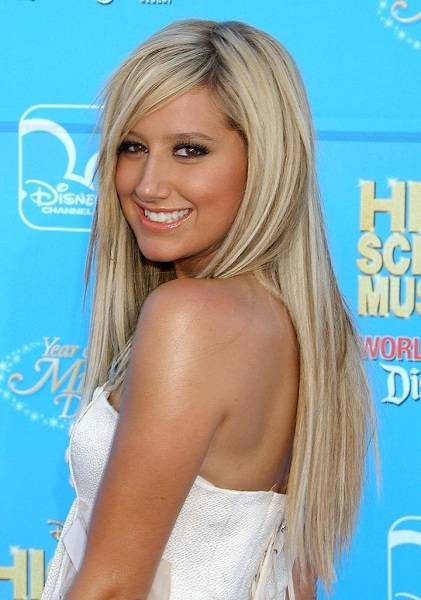 American singer-songwriter Ashley Tisdale released her first album titled Headstrong on February 6, 2007, through Warner Bros. Records. In all, there are 14 tracks in this album. It reached the Gold level in the United States.

First Film as a Voice Artist

1998 film An All Dogs Christmas Carol. This was a direct-to-video film (released on TV) and an animated film, for which Ashley gave her voice.

First Film as an Actress

2001 film Donnie Darko for her role as Kim. She did not star in this American fantasy and comedy-drama film.

First Film as a Producer

2008 romantic comedy film Picture This was her first film as an executive producer. She also starred (acted) in this film for her role as Mandy Gilbert. It was released on July 13, 2008, on television by ABC Family.

American sitcom TV series Smart Guy is her first TV show. This show ran for three seasons from April 2, 1997, to May 16, 1999. But, Ashley appeared in just a single episode and it was episode no. 6 in Season 1, titled “A Little Knowledge”.

Ashley Tisdale is a health lover and that is why she has also hired a personal trainer. She manages to eat a balanced diet. She workouts a lot for strengthening her muscles – particularly cardio and weight training. She normally does exercises 4 days per week.

Her trainer has divided the schedule as follows –

30 minutes for core exercises, elliptical training, and weight training each. She also has slender legs, for which she daily runs for a while on the treadmill in the gym and climbs the staircase. 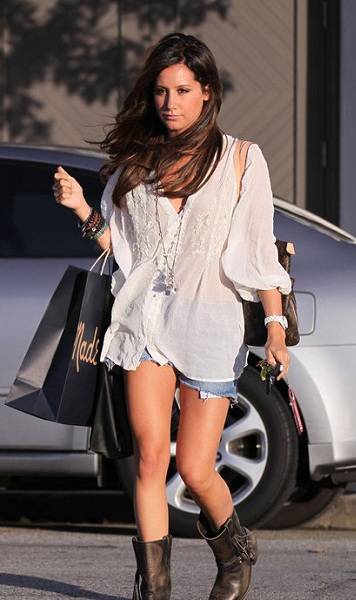