Justin Bieber also popularly known as JB is a singer and songwriter from Canada. This Yummy singer was discovered by talent manager Scooter Braun back in 2007 after watching his singing video on YouTube that was put up by his mother. He was signed immediately in 2008 by RBMG Records. Bieber was the first artist to have 7 debut songs on the Billboard Hot 100.

His debut studio album was 2010’s My World, which topped in many countries and his single Baby gave him a global popularity. He has given countless hits that earned him prestigious awards like Grammy, American Music Awards, Billboard Music Awards, and more. 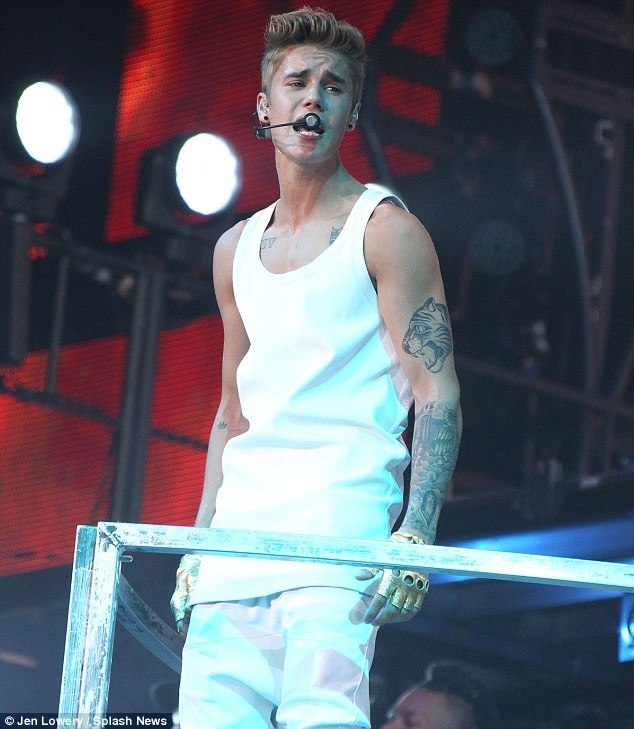 His ancestry includes German (from the great-grandfather), English, Irish (from the father), and French Canadian (from the mother). 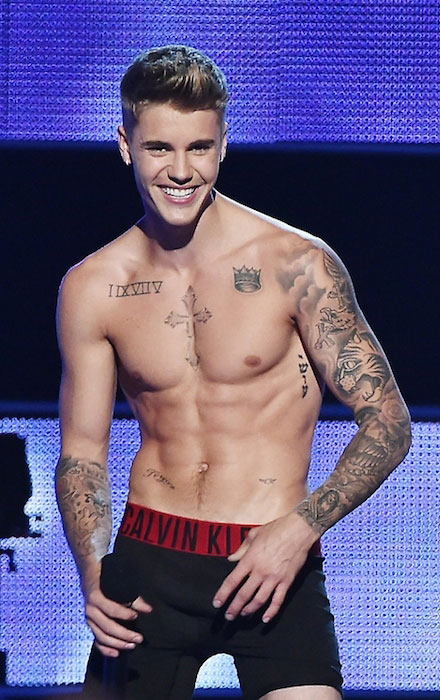 His debut album My World and other singles like Baby were great hits. My World, after the release, was soon certified platinum in the USA. 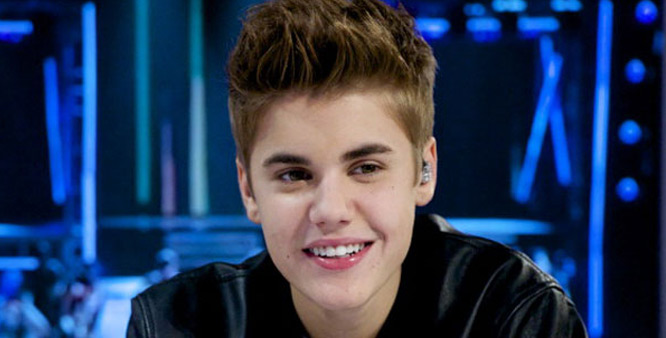