Jasmine Villegas is an American singer, songwriter, actor, model, and musician. Her discography consists of extended plays and tracks like No Judgement, Didn’t Mean It, Serious, Paint A Smile, That’s Me Right There (ft. Kendrick Lamar), Hands To Myself, Real You, Devil Wears Prada (ft. Ronnie Banks), Lessons, and Personal.

Jasmine Villegas has been managed by – 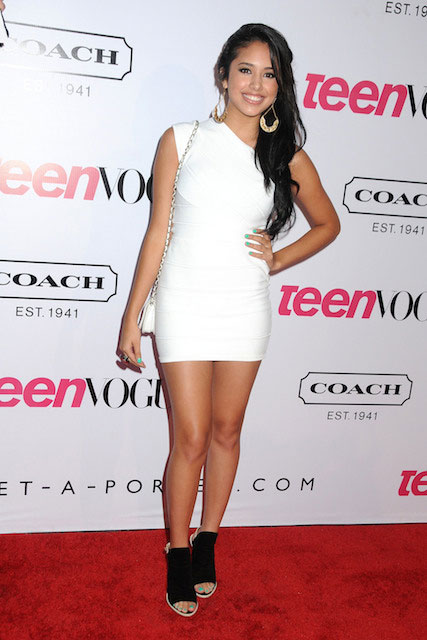 Jasmine Villegas is of Mexican (Spanish and Indigenous) descent on her father’s side and has Filipino ancestry on her mother’s side. 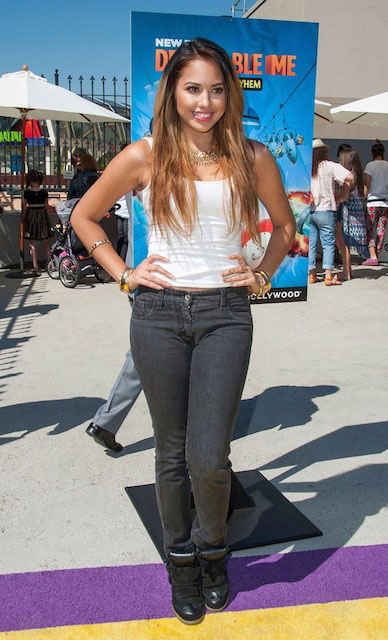 She had appeared in the animated film “The Land Before Time IX” commercial at the age of nine.

In 2004, she appeared in the commercial of “Stuff by Hilary Duff”, and “Kellogg’s Eggo”.

Later on, she appeared in the Beats by Dr. Dre headphones commercial.

She also endorsed Tokidoki, a Japanese fashion brand in 2012.

Appearing in commercials and releasing various singles such as Paint A Smile (2013).

In 2003, Jasmine guest appeared in ABC’s show My Wife and Kids for her role as Rachel in the episode titled “Michael’s Band”. 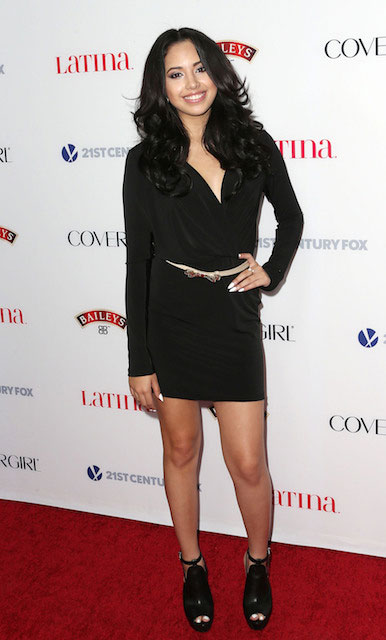 She has shared her fitness video doing a workout in the gym on YouTube. Have a look –