Alicia Silverstone is an American actress, voiceover artist, producer, and theatre artist who is known for her role as Kate Fox in the NBC comedy-drama series, Miss Match, which got her nominated for a Golden Globe Award for “Best Actress – Television Series Musical or Comedy”. In addition to that, she has also been a part of projects like Clueless, The Crush, Batman & Robin, American Woman, Stormbreaker, The Baby-Sitters Club, The Nutcracker Sweet, Who Gets the Dog?, and Masters of the Universe: Revelation. 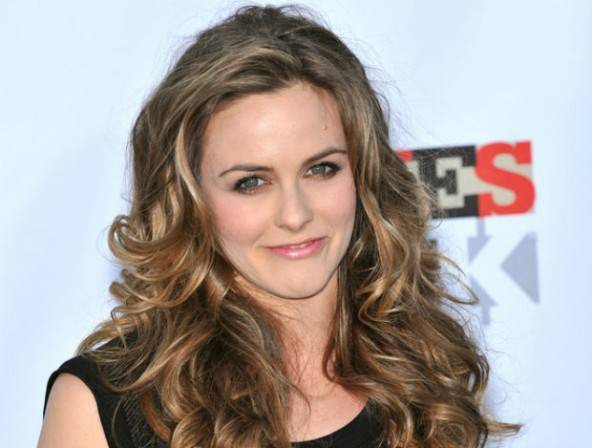 She also went to Old Dominion University (ODU) in Virginia for a short time but left to pursue her career in modeling. Actually, she got early fame and started modeling at the age of 6 and subsequently was signed for Domino’s Pizza commercial. So, she didn’t study much but managed to complete her schooling completely.

She is of Ashkenazi Jewish descent on her father’s side and has Scottish roots on her mother’s side. 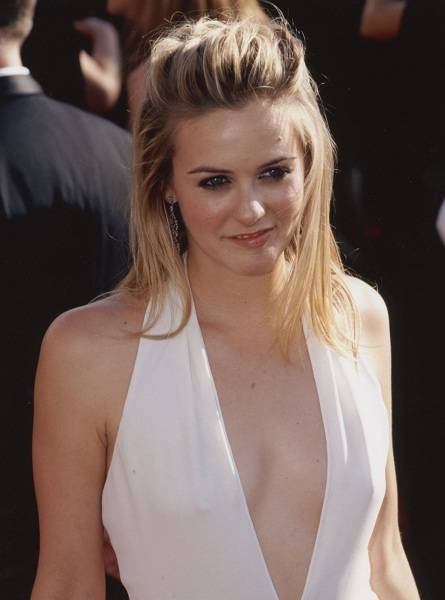 In February 2023, Alicia was featured alongside Elisa Donovan in Rakuten‘s 2023 ‘Super Bowl’ commercial.

1993 American psychological thriller film The Crush for her role as Adrienne Forrester. She got an “MTV Movie Award for Breakthrough Performance” for this movie.

1992 American comedy-drama TV series The Wonder Years for her role as “Jessica Thomas”. She graced this show with her appearance in just a single episode titled “Road Test”.

Matt Amsden was the trainer of Alicia Silverstone. Now, Alicia has left him (before giving birth to her baby). Matt is known for his RAWvolution system of diet. According to this, his clients were supposed to eat raw food. This is because chewing raw food improves hydration levels and helps a person to get more out of the nutrients (because cooking the food destroys/kills some of the nutrients). Also, raw food improves digestion.

He told Alicia to drink lots of liquids such as soups, juices, smoothies as this will help her to lose weight easily without affecting the body’s health. Because she is still getting all the nutrients, vegetables necessary for normal functioning. Other than liquids, Alicia ate raw and green vegetables like cucumber, celery, spinach, parsley or even drink the juice of these.

Regarding workouts, he focussed only on yoga and advised Alicia to concentrate more and more on yoga as this will help her to attain physical, mental as well as a spiritual discipline. As a result, she would improve her overall personality.