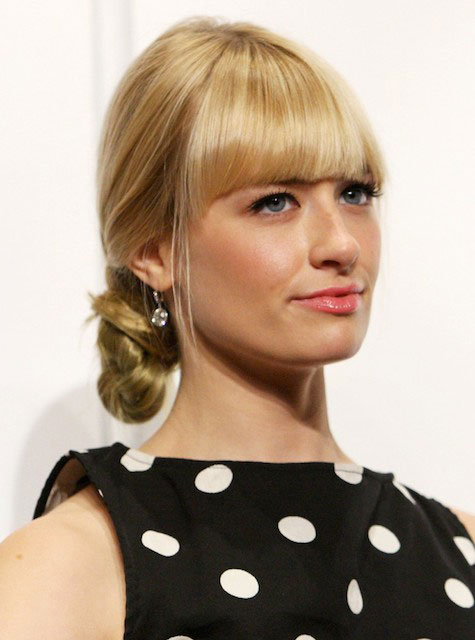 In 2004, she was accepted into the UCLA School of Theater, Film and Television in Los Angeles, California.

She is signed to Anonymous Content (Talent Management Company)

She has appeared in super bowl commercials.

Playing Caroline Channing in the CBS sitcom 2 Broke Girls from 2011 to 2017. She was a part of the main cast.

In 2009, Beth appeared in the teen comedy film (released directly to DVD) American Pie Presents: The Book of Love for her role as Heidi.

In 2010, Behrs appeared as a female caroler in CBS’s TV series NCIS: Los Angeles in an episode titled “Disorder”.

She is a big fan of SoulCycle. Beth likes to do spinning there with other people and music is a big part of her work out there. It motivates Beth more and more. She has enviable arms, which is also the result of push-ups on the bike.

Get to know her 26-minute treadmill interval training.