Robert Downey Jr. is an American actor, producer, singer, songwriter, screenwriter, and voiceover artist who is known for appearing as Tony Stark/Iron Man in the Marvel Cinematic Universe films. Some of his other roles include playing Charlie Chaplin in Chaplin, Kirk Lazarus in Tropic Thunder, Sherlock Holmes in Sherlock Holmes and Sherlock Holmes: A Game of Shadows, Dr. John Dolittle in Dolittle, Hank Palmer in The Judge, Peter Highman in Due Date, Harry Lockhart in Kiss Kiss Bang Bang, Dito Montiel in A Guide to Recognizing Your Saints, Steve Lopez in The Soloist, and Joseph Wershba in Good Night, and Good Luck. Moreover, he has been the 6th-highest-grossing box office star of all-time. 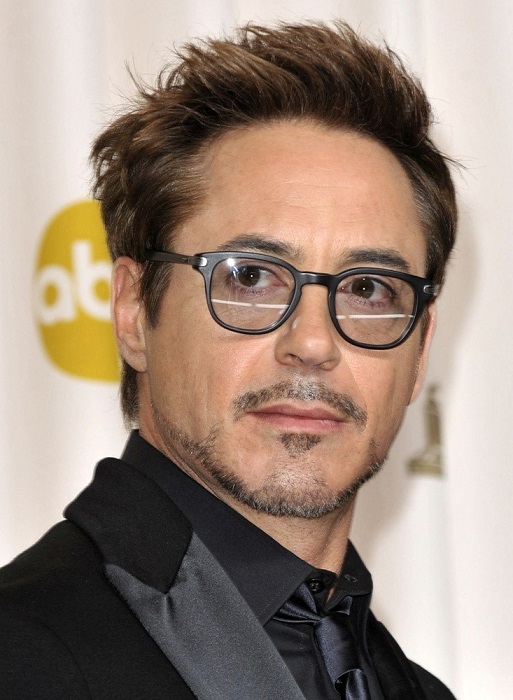 Robert Downey attended Santa Monica High School in California. But, dropped out in 1982, and went back to New York to pursue his career in acting.

As a teenager, he also went to Stagedoor Manor Performing Arts Training Center in New York.

He was signed to Creative Artists Agency (CAA).

He is of Ashkenazi Jewish, English, Scottish, German, Swiss-German, and Irish descent. 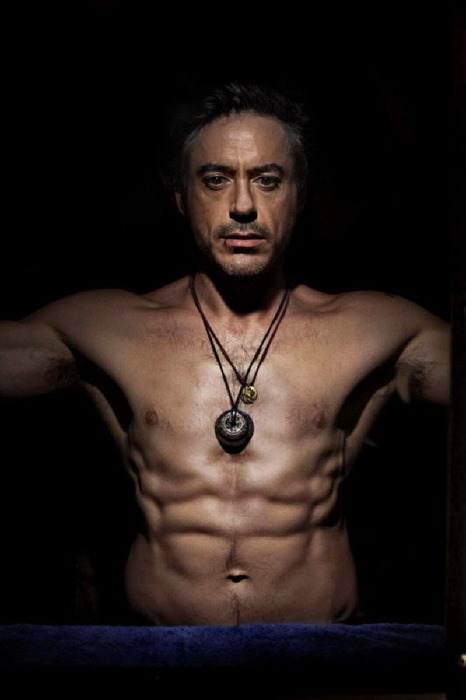 He might be wearing a size 10 (US) shoe. However, it is not confirmed.

Smile in 1992 was his first song contribution.

Debut studio album, The Futurist by actor Robert Downey Jr. was released in November 2004. It appeared at number 121 on Billboard’s charts by selling 16,000 copies in its first week. It consists of 10 singles.

He debuted with the 1970 film Pound directed and written by his father. He played the role of a “Puppy” and he was just 5 years old at that time.

American late-night live TV sketch comedy, Saturday Night Live (also known as SNL). He was a cast member and did 18 episodes in 1985.

He took the help of the trainer, Brad to gain the Iron Man type build. His focus was to gain muscle mass with a variety of exercises. Downey spent time in cardio sessions, back extensions, squats, chest presses, deadlifts, etc., and had a balanced diet with a proper focus on carbs and protein intake. Get the full insights into his workout routine and diet plan. 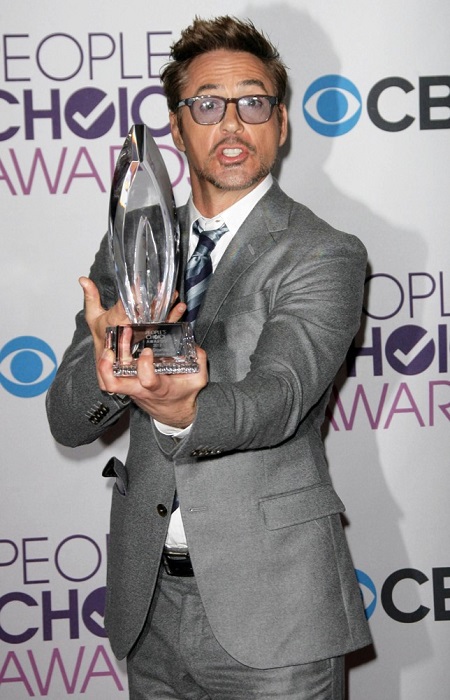 “I’ve always felt like such an outsider in this industry. Because I’m so insane, I guess”

“A lot of my peer group think I’m an eccentric bisexual, like I may even have an ammonia filled tentacle or something somewhere on my body. That’s okay.”