Alexa Chung is a British writer, television presenter, model, and fashion designer who launched her self-titled fashion brand in May 2017. She has graced the covers of magazines like Elle China, Harper’s Bazaar Indonesia, Harper’s Bazaar Thailand, Harper’s Bazaar Argentina, Grazia France, Grazia Spain, Vogue UK, Vogue Girl Japan, Elle Denmark, and several others. Apart from that, her acting credits include having worked on shows and movies such as Neo Yokio, Absolutely Fabulous: The Movie, Shoot Me!, Psychobitches, and Love Advent. 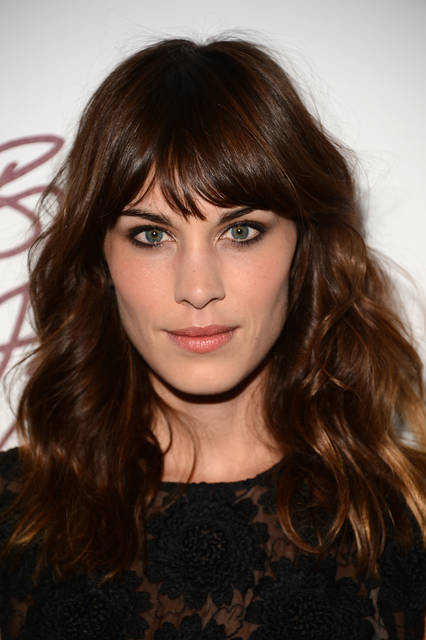 Chung also had an opportunity to attend King’s College London to read English, but she did not attend it as she was searched by a modeling agency and she preferred to do modeling before.

Chung has been signed to these modeling agencies –

She has also been represented by –

According to CelebrityNetWorth.com, her net worth had been $12 Million.

She has Chinese and English ancestry. She was born to an English mother and ¾ Chinese father. 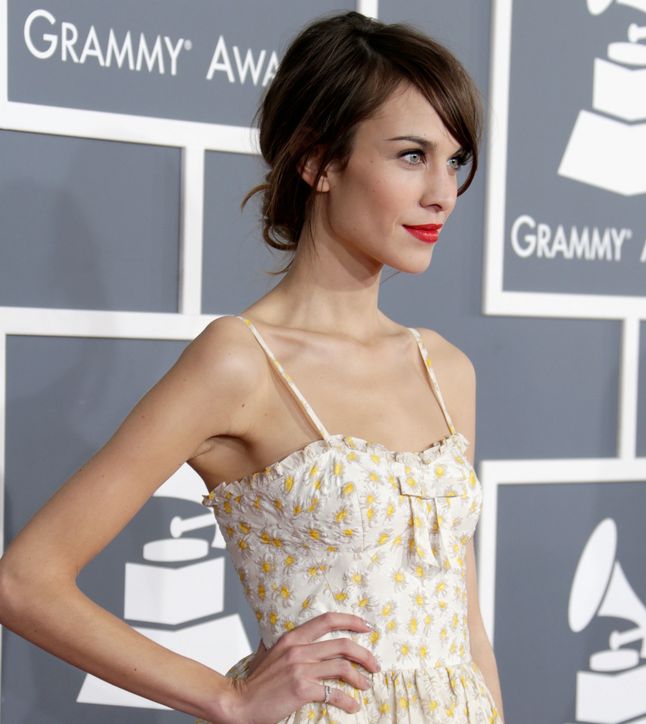 As a model, she has walked the ramp and advertised for Elidor, Fanta, Madewell, Pepe Jeans, Sony Ericsson, Sunsilk, Tampax, Tretorn.

She has debuted with the fashion show Ready to Wear – Spring / Summer 2009 for designer Vivienne Westwood Red Label.

After that, she walked in the Ready to wear – Autumn / Winter 2012 fashion show for Stella McCartney Evening Collection.

She appeared in 2003 in comedy scripted reality TV series, Shoot Me! for her role as Jake on Fashion TV, which represents a model’s life. 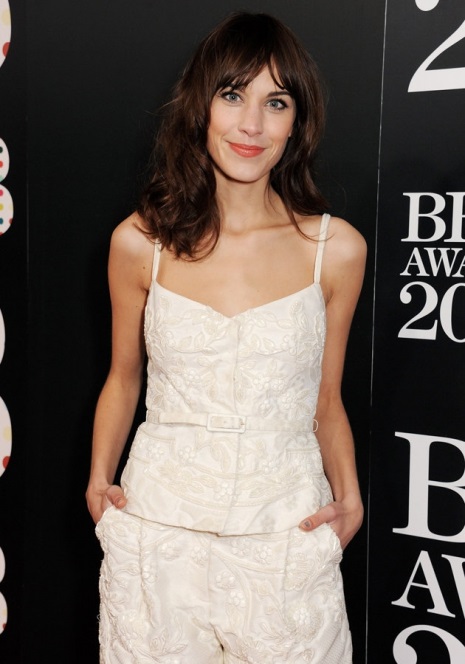