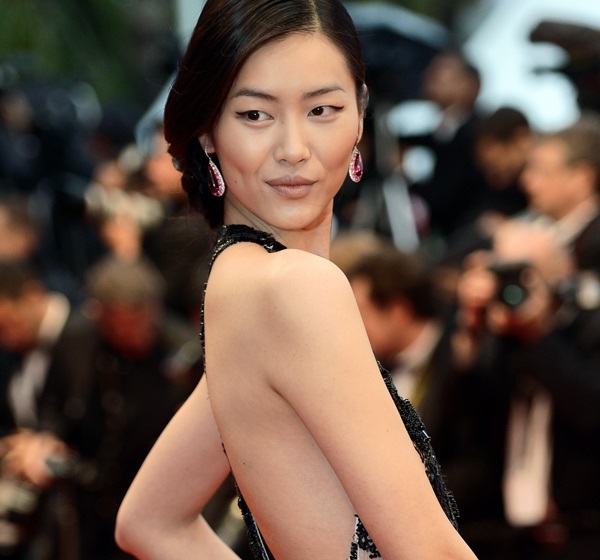 In an interview given to W magazine, she revealed that she had studied tourism in school and were having plans to become a tour guide. But, luckily, she didn’t go for one. Her first real job was as a model only.

Wen can be contacted through these modeling agencies – 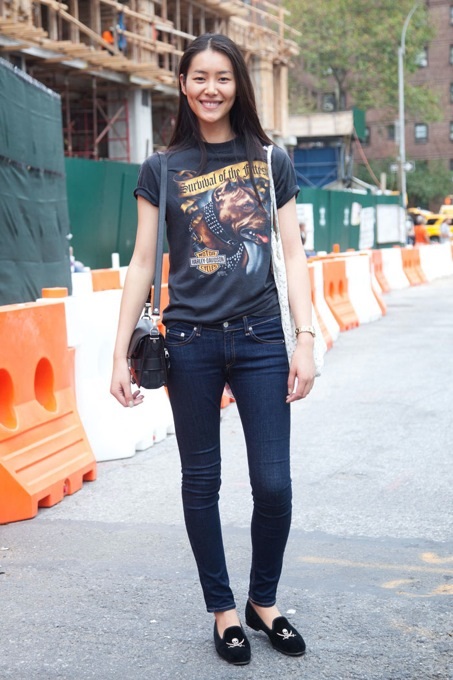 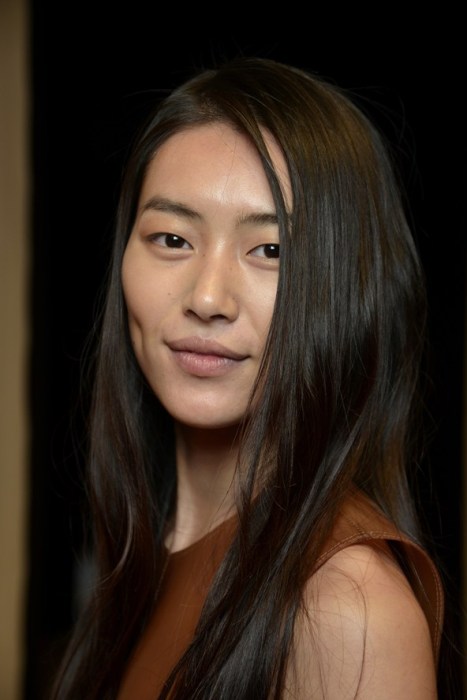 In February 2022, Liu was featured in Gucci‘s new ad campaign for “Love Parade” along with Beanie Feldstein, Deng Lun, Jared Leto, and many others.

She does regular exercises, even on her day off. Of course, diet is equally important. 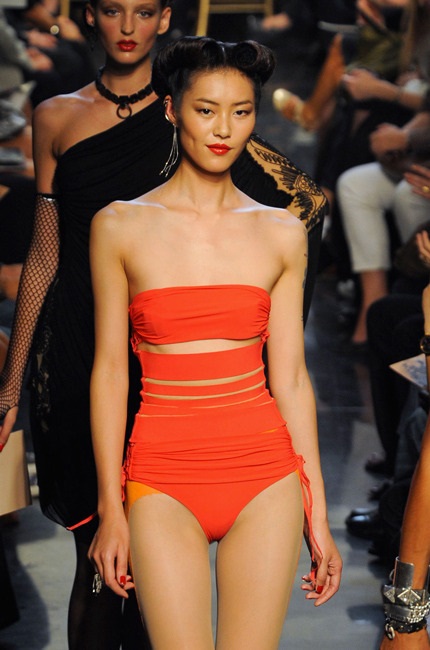