Tila Tequila is an American model, television personality, singer, songwriter, actor, social media personality, writer, and blogger. She has released many extended plays and tracks such as Welcome to the Darkside, Stripper Friends, I Love My DJ, I Love U, Paralyze, and You Can Dance. Moreover, she participated as one of the contestants on the 16th season of the Channel 5 reality series Celebrity Big Brother but was expelled from the house just after a day because she had previously posted anti-Semitic comments and praised Nazi dictator Adolf Hitler on Facebook. 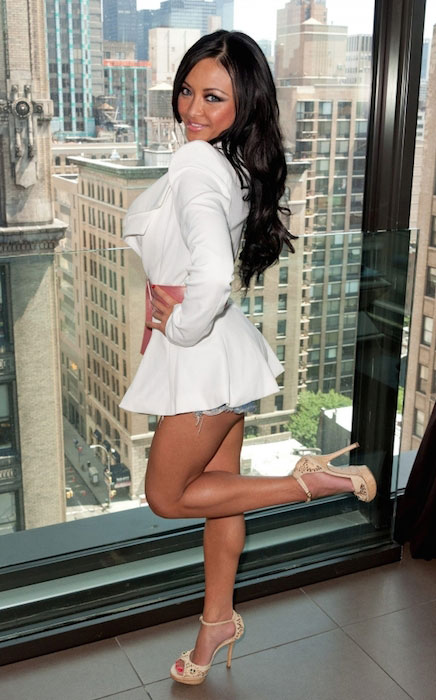 In her life, she has attended numerous schools. After her primary education, when she was in middle school, Tila also went to a boarding school for 6 months due to her aggressive nature.

She was soon transferred to another school, thereafter.

In 2000, she graduated from Alief Hastings High School. She also attended some college classes but didn’t pursue them. Stating the reason for her decisions, she once said, “I didn’t want to go to college for an actual degree because there’s nothing out there I like besides doing something that involves the entertainment industry.”

Her career has been managed by Gina Rodriguez from GR Media Firm.

Her net worth had been $700 Thousand according to CelebrityNetWorth.com. 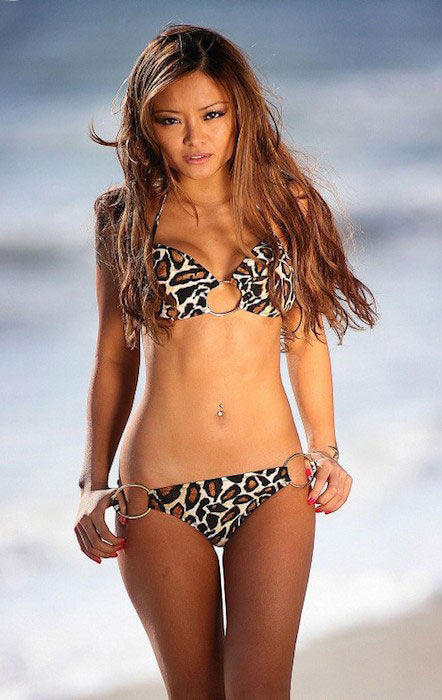 She has French-Vietnamese ancestry on her mother’s side and she is of Vietnamese descent on her father’s side. 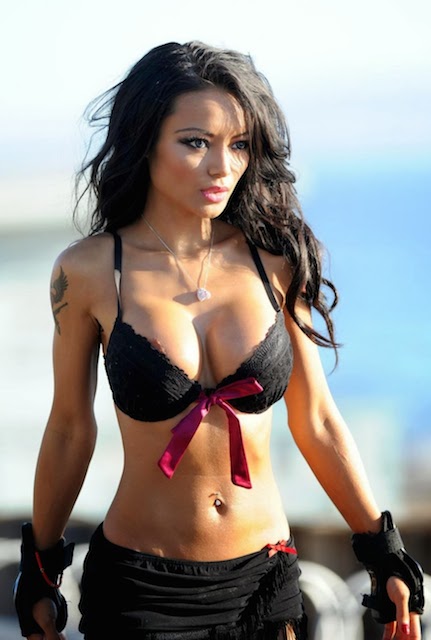 To improve the image of the Portland Police Union, she signed a 5-year contract with them in 2013.

Starring in MTV’s dating game show, A Shot at Love with Tila Tequila in 2007 as herself.

Her next EP was released in 2010 entitled “Welcome to the Dark Side.”

In 2007, she appeared in the comedy film I Now Pronounce You Chuck and Larry for her role as a Hooters Girl.

In 2006, she was a guest for the interview at the late-night talk show The John Kerwin Show

Tila suffered an eating disorder in 2011 and turned skinny. Tila revealed to tabloids that she didn’t want to have weight loss. Instead, she wanted to gain weight.