Elton John is an English singer, songwriter, pianist, and composer who is regarded as one of the most significant icons of the industry as well as a highly influential musician of the rock and roll era. Several Grammy-winning musician, he was inducted into the Songwriters Hall of Fame in 1992 and the Rock and Roll Hall of Fame in 1994. In addition to his other ventures, he has also been long-involved in the fight against AIDS and has helped raise money for the cause on a number of occasions. For his contributions to music and his humanitarian services, he has been bestowed with several honors including the Legion d’honneur, France’s highest civilian award, and was knighted by Queen Elizabeth II on February 24, 1998. 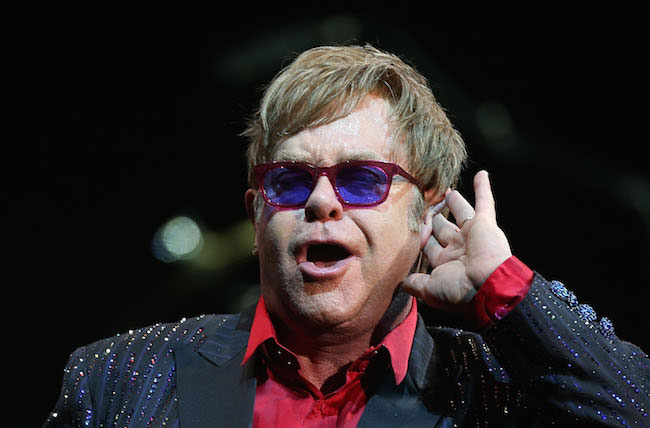 However, he left Pinner County Grammar School just before giving his A-Level examinations as he wanted to make his career in the field of music.

He is signed to Rocket Music Management.

He has naturally “Yellowish Brown” hair.

But, he prefers to dye them into different shades like “Red.”

Elton John’s real eye color is uncertain. His eye color, when looked upon during different public appearances, sometimes appear to be ‘Blue’, ‘Green’, and even “Dark Brown”.

He hates religion and identifies himself as an ‘atheist’.

He debuted with the 1975 musical film Tommy where he played the role of The Pinball Wizard.

As an actor, his first appearance was in the TV mini-series Zomercarroussel in 1970 as a performer.