Nicki Minaj is a rapper, singer, songwriter, actress, and model and is one of the world’s best-selling music artists, selling over 30 million singles as a lead artist, 60 million+ singles as a featured artist, and over 5 million albums worldwide. Just not for music, Minaj is also popular for her colorful costumes and wigs. She was even called the black Lady Gaga which she initially refuted, but later acknowledged that she is inspired by Lil’ Kim & Gaga’s creativity.

Nicki’s rapping is different from others in terms of its fast flow and frequent use of British cockney and alter egos. Minaj has been referred as one of the most influential female rap artists of all time and has often been called the “Queen of Rap” by the media. 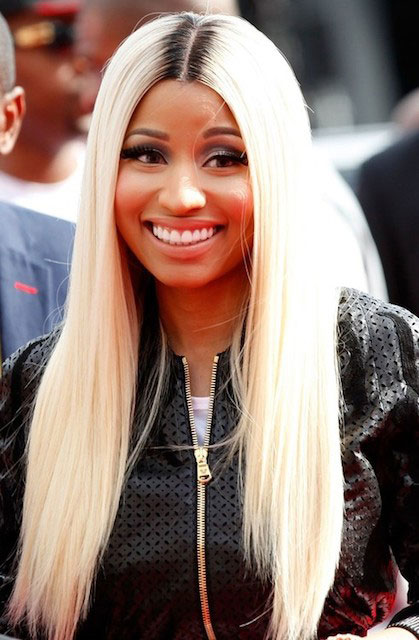 Nicki Minaj is signed to these agencies –

She has African and Asian Indian ancestry.

She has naturally a “Black” hair color.

But, she wears wigs of different colors and has even dyed them “Blonde.” 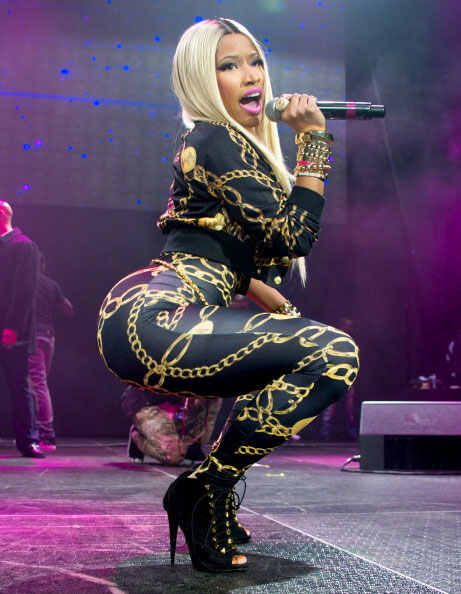 She has also endorsed Pepsi.

2012 film Ice Age: Continental Drift. This is an animated film, so she has given her voice for her role as Steffie.