Alexander Ludwig is a Canadian actor, singer, voice actor, model, producer, and writer who is known for his roles like Bjorn Ironside in the History Channel historical fantasy drama series Vikings, Cato in the sci-fi action film The Hunger Games, Shane Patton in the biographical war film Lone Survivor, Dorn in the action-comedy film Bad Boys for Life, Dr. Delucchi in the action-comedy series Swerve, Braden Higgins in the comedy film Grown Ups 2, Will Stanton in the family fantasy drama film The Seeker: The Dark Is Rising, and Seth in the science fiction adventure thriller film Race to Witch Mountain. 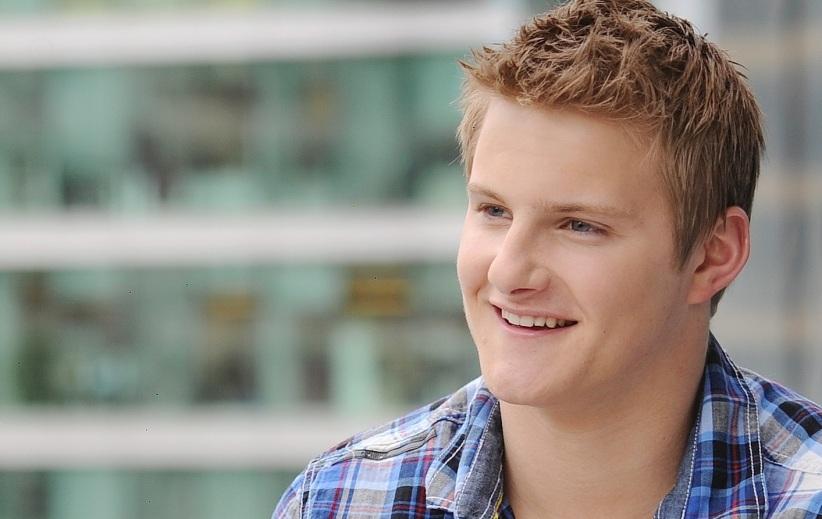 He attended a Collingwood School beside his busy schedule in the films. After completing schooling, he enrolled himself at the University of Southern California to major in theater.

Alexander Ludwig is of German and Belgian descent on his father’s side and has English, Scottish, German, and Jersey/Channel Islander roots on his mother’s side. 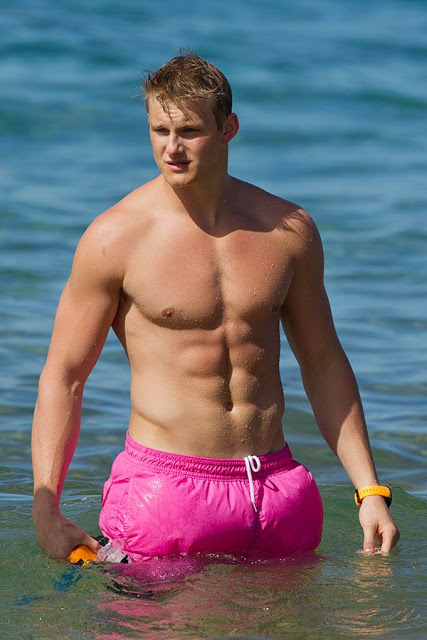 He has modeled for Abercrombie and Fitch in 2013.

Playing the role as Cato in the 2012 movie The Hunger Games, for playing Will Stanton / Tom Stanton in the 2007 fantasy film The Seeker. He also had a lead role in the 2009 film Race to Witch Mountain as Seth.

Ludwig is a singer too and enjoys singing besides acting. On March 1, 2012, Alexander released his debut single “Liv It Up (Teenage Wasteland)”.

He had a cameo role in the 2000 film Air Bud World Pup. Alexander’s role is uncredited.

He has guest appeared on various TV shows starting from 2008.

For the 2012 movie The Hunger Games, Alexander had done a really tough workout. He specialized in army-kind of workouts. He had to do tire flipping, rope climbing, races, and other countless hours of exercise. He also worked with US Navy. 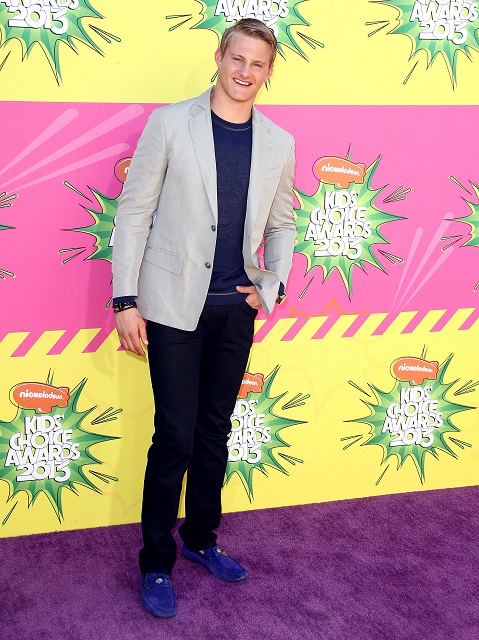