Will Smith is an American actor, voiceover artist, writer, producer, director, and rapper who is regarded as one of the most successful Hollywood actors and has won at least 4 Grammy Awards and has been nominated for at least 5 Golden Globe Awards and 2 Academy Awards. Some of his best-known work has been in movies and shows like The Pursuit of Happyness, The Fresh Prince of Bel-Air, Men in Black, The Legend of Bagger Vance, and Independence Day. 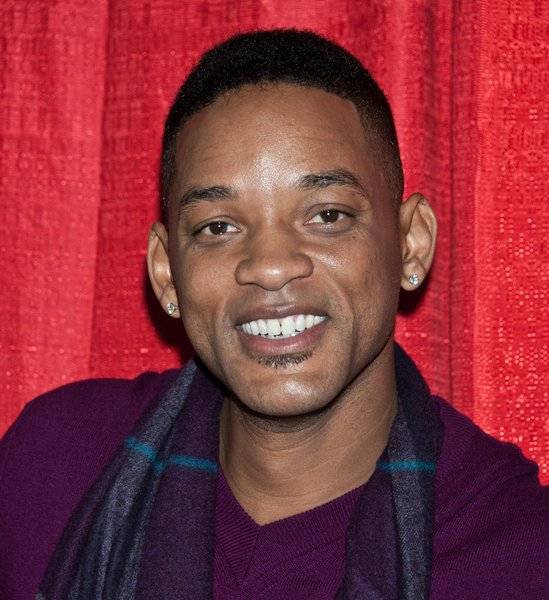 He never applied to any of the schools. He had high scores in SAT and was offered a scholarship to attend the Massachusetts Institute of Technology (MIT) in Cambridge, but he turned down the offer as he was not interested to go to college.

He is represented by Overbrook Entertainment, Inc.

Will Smith is of African-American descent.

Will Smith’s chest, biceps, and waist measurements are unknown.

He has done endorsement work for brands like Coca-Cola.

Playing the role of James Darrell Edwards / Agent J in Men in Black film series. The film first hit the theaters in 1997.

Solo –  Big Willie Style, released in November 1997 in the US under the label Columbia. The album consists of 16 singles making it a total length of 54:14 minutes.

With DJ Jazzy Jeff – Released in March 1987, Rock the House is the debut album of this duo. This album consisted of 10 singles with 46:17 as its total length.

As an Actor – 1992 drama film Where The Day Takes You in which he starred for his role as Manny. 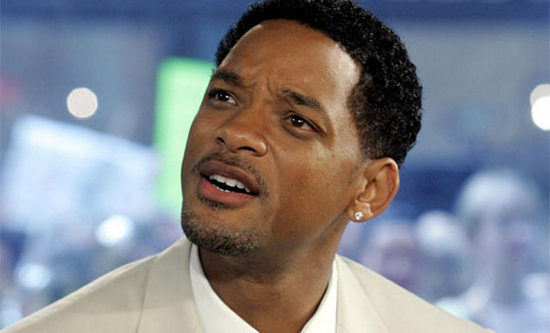 He debuted on the television by hosting the show Saturday Morning Videos in 1990.

But, he is better known as the lead character in NBC’s sitcom television series The Fresh Prince of Bel-Air as William “Will” Smith from 1990 to 1996.

Darrell Foster is the trainer of Smith.