Jaden Smith is an American actor, rapper, voice actor, singer, songwriter, dancer, and director who made his film debut with his father Will Smith in the 2006 film The Pursuit of Happyness. Jaden has also been cast in other films and shows like All of Us, The Karate Kid, The Day the Earth Stood Still, After Earth, Impractical Jokers: The Movie, A Man Named Scott, Life in a Year, The Suite Life of Zack & Cody, Nashville, The Get Down, and Neo Yokio. As a musician, he has released many albums, tracks, mixtapes, and extended plays such as Syre, Erys, The Sunset Tapes: A Cool Tape Story, Ghost (ft. Christian Rich), Rainbow Bap, Bye, Watch Me, and Fallen. 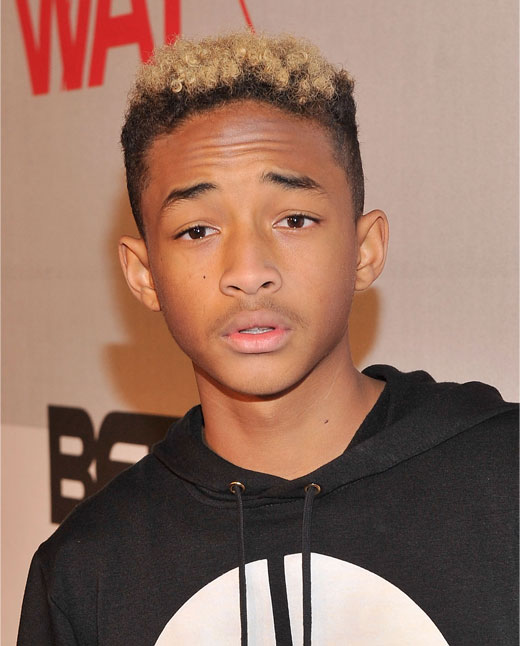 He was homeschooled. But apart from that, he has also attended the private elementary school, New Village Leadership Academy, co-founded by his parents.

His net worth had been $8 Million according to CelebrityNetWorth.com.

Jaden has appeared in a McDonald’s commercial.

Along with his sister and an older half-brother, he has served as the youth ambassador for Project Zambi. 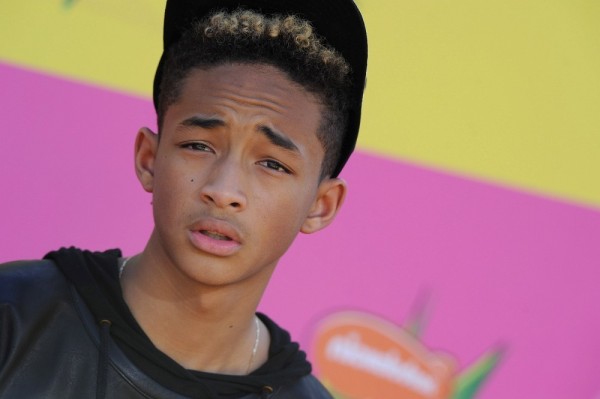 The rapper released his first album, titled “The Cool Cafe (full name: The Cool Cafe: Cool Tape Vol. 1)”, which is a self-released mixtape on October 1, 2012. It consists of 18 singles.

His first full role came in the 2006 American biographical drama film, The Pursuit of Happyness as Christopher Gardner, Jr. He also received three awards for the film.

Till now, his most intense workout training program was for The Karate Kid, a movie released in 2010. He used to get training every day regarding martial arts, one of the most common ones is Kung Fu. Wu Gang, the stunt coordinator from The Jackie Chan stunt team used to train him. The training program continued for a total of 4 months. It was a grueling, intense workout. It is clear from the fact that Jaden (when he was 11), at one point, cried performing the exercises like upper block, and front kicks.

Later in 2013, for the movie “After Earth”, he needed to bulk up as he was playing a role of a person who was trying to survive on post-apocalyptic Earth. For the role, he tried to bulk up in muscles as Taylor Lautner did for New Moon. So, Jaden was able to increase his weight by 20 pounds and add 4 inches to his growing body. He also restricted himself to a diet of chicken, oatmeal, quinoa, kale, and protein shakes.

Also, for the “After Earth” movie, he took the help of the trainer, John Koyama. They both worked out for 5 days a week and for more than 4 months before the beginning of the film. 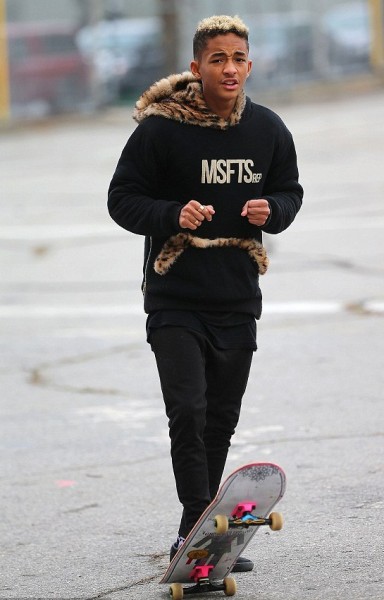