Dwayne Johnson aka The Rock is a wrestler turned actor. In college, he used to play football and was a national champion. Following the stride of his grandfather and father, he then entered wrestling. He signed with WWE (at that time, it was known as WWF) and wrestled under the ring name ‘The Rock’. As a result of his family profession, he became the first third-generation wrestler in WWE history. After that, he entered show business (acting) and his first film in a lead role was The Scorpion King (2002) for which he received US$5.5 million (a world record by an actor to receive such a huge amount for his first lead role in a film).

The Rock, Flex Kavana, Rocky Maivia, The People’s Champion, The Brahma Bull, The Great One, The Corporate Champion 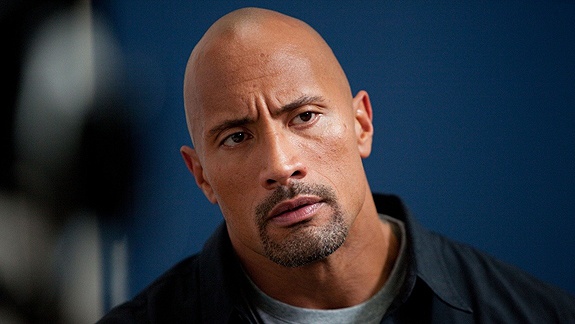 Dwayne attended Richmond Road Primary School in Auckland, New Zealand. After that, he returned to U.S. with his parents and finished 10th grade from President William McKinley High School in Honolulu, Hawaii. Johnson also went to the University of Miami to earn a degree in criminology.

Johnson’s mother is of Samoan heritage while his father has Canadian ancestry.

The Rock may have the following measurements – 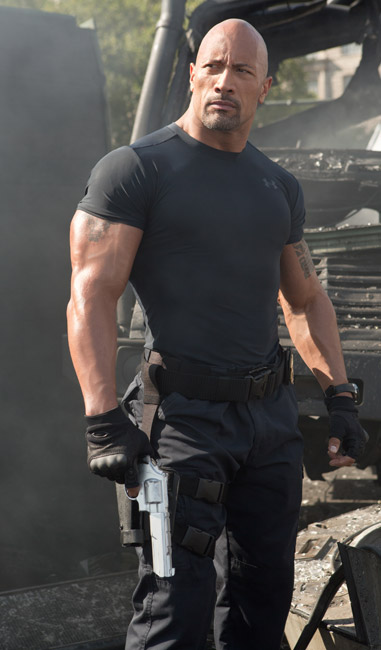 Working for WWE as a wrestler until August 2019. He is known as one of the professional wrestlers of all time.

He co-starred in the 1999 102 minutes long documentary film, Beyond the Mat as himself. The movie features the lives of professional wrestlers outside the ring.

Johnson guest appeared in American television period sitcom, That ’70s Show for his role as Rocky Johnson in the episode no. 15 of season 1 titled “That Wrestling Show”.

His trainers include his father Rocky Johnson, Pat Patterson, and Tom Prichard. Read about his workout routine and diet plan. 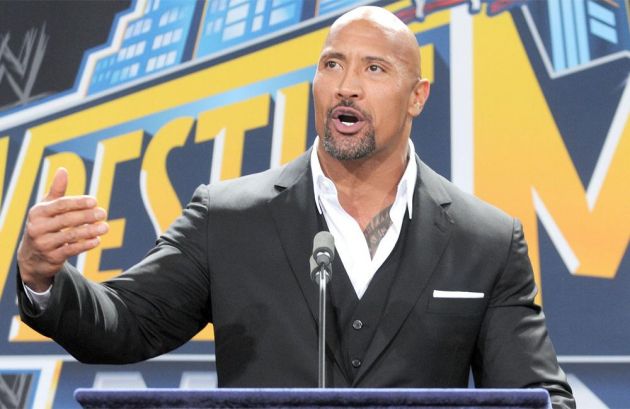