Vin Diesel, born Mark Sinclair, is an American actor, producer, director, and screenwriter who gained popularity with the role of Dominic Toretto in The Fast and the Furious franchise. Vin, also fondly called Dom, started his career as a stage actor, spending his entire teenage in theatres. It was Vin’s home production movie Multi-Facial which grabbed director Steven Spielberg‘s attention and he was so impressed that he re-wrote part of his in-process movie Saving Private Ryan just to have Vin in it. This basically marked his entry in Hollywood.

Vin’s other precious attribute is his voice, which he had lent in many movies most notable being that of Groot in Guardians of the Galaxy (2014). Though known for action movies, he has been well accepted in comic roles too and fans wouldn’t be surprised to see him in a super-hero avatar in the coming future. 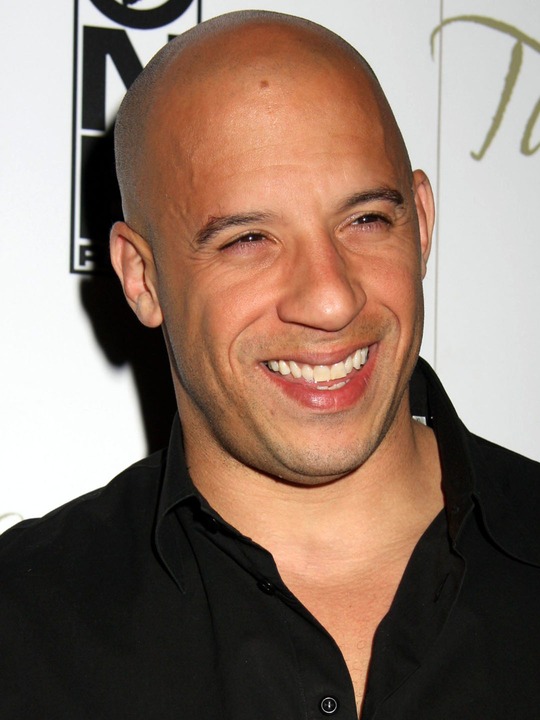 He has English, German, and Scottish ancestry on mom’s side.

Vin has appeared in numerous TV commercials about NOS Energy Drink, Nike, Got Milk? and others.

Vin first appeared in drama film Awakenings in 1990 for his uncredited role as Orderly. 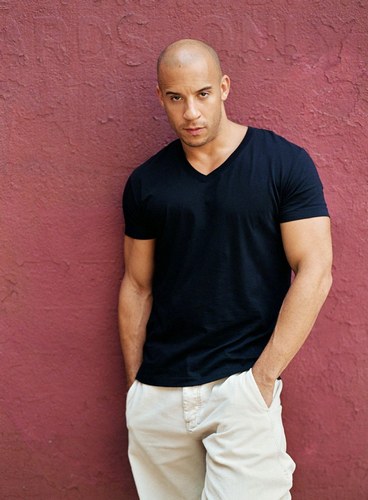