Cristiano Ronaldo is a Portuguese professional footballer known for playing as a forward for Serie A club Juventus and for having served as the captain of the Portugal national team. He is widely regarded as one of the greatest players of all-time with five Ballon d’Or awards and four European Golden Shoes, both of which are records for a European player. A few of his various achievements include becoming the second male to score 100 international goals and the first European man to achieve the feat as well as winning at least 31 major trophies in his career, including seven league titles, five UEFA Champions Leagues, one UEFA European Championship, and one UEFA Nations League title. He also became the first footballer to earn $1 billion in his career and was ranked the world’s highest-paid athlete by Forbes in 2016 and 2017 and the world’s most famous athlete by ESPN from 2016 to 2019.

CR7, Cris, Ron, Ronnie, The Sultan Of The Stepover

He was once nicknamed ‘Noodle’ because of his skinny physique. 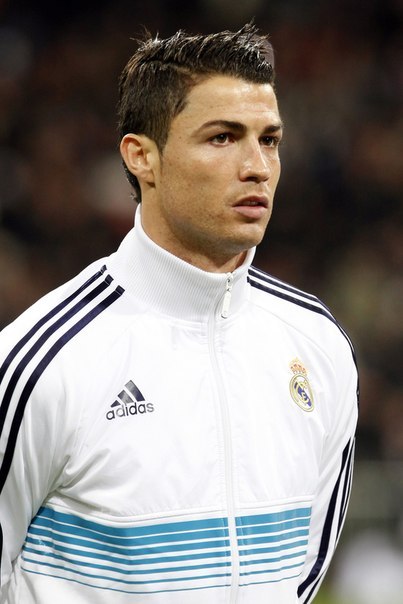 He was born in Santo António, which is in the neighborhood of the Funchal, Madeira.

Famous soccer player Ronaldo took less interest in his studies. He was expelled from school for throwing a chair at the teacher. He was not good among the teachers, but with the students.

After receiving a suspension from school, his mother decided that Cristiano should focus entirely on football.

Jorge Mendes is his manager.

Ronaldo has a long list of girlfriends. Though, most of these were encounters. The list is as follows –

Note – Cristiano also has a son named, Cristiano Ronaldo Jr., who was reportedly born via a surrogate on June 17, 2010. This was Ronaldo’s first child.

He has Portuguese and Cape Verdean ancestry.

To improve his football performance, he wears a smaller size football boot. He believes that a smaller size boot will prevent his foot movement within the boot when he is running. 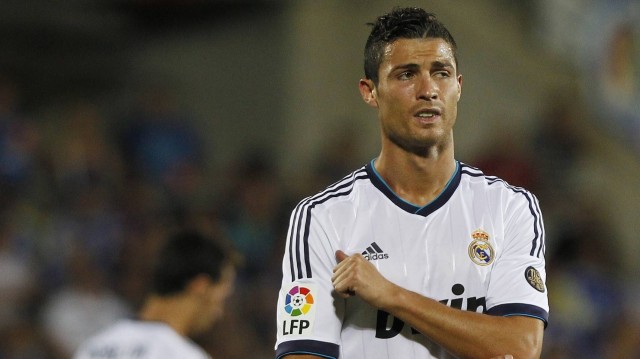 Playing football from the Real Madrid club and being one of the richest football players.

Footwork, and pace with the help of which he is able to take on any player. His way of taking free-kicks with power and pace.

He sometimes tries tricks when a simple pass would do.

He has guest-appeared in the 2013 football movie, Golden Shoes.

He trains himself for about 3 to 5 hours for 5 days a week. He is also not an alcohol lover and tries to stay away from that. Read his full workout routine and diet plan.