Cristiano Ronaldo is a football player who has played in the Spanish Club Real Madrid and Italian League Serie A in Juventus team and also captains the Portuguese national football team. His full name is Cristiano Ronaldo dos Santos Aveiro GOIH ComM. He has won the Ballon d’Or (considered as the best football player award) 5 times, sharing the place with Lionel Messi who has also won it 5 times so far.

In 2015, he was even titled with the “Best Portuguese Player of all Time”.

Ronaldo’s statue which was made publicly available in 2014 in Funchal, Portugal at the Juventus player’s museum was in news in January 2019. This is because the crotch area of the 11 feet tall statue became visible after it was rubbed numerous times by the fans that the bronze finish of the statue was removed. 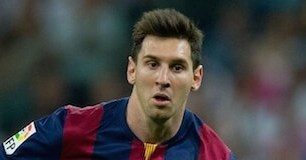 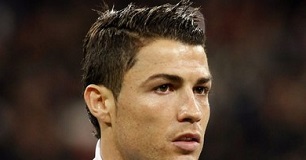 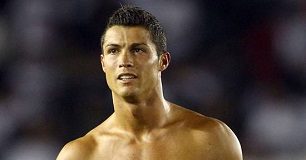