Lionel Messi is an Argentine professional footballer who is often regarded as one of the greatest players of all time and has won a record 7 Ballon d’Or awards and a record six European Golden Shoes. A Barcelona legend, he has scored more than 700 senior career goals for club and country as well as has held the records for most goals in La Liga (445), a La Liga and European league season (50), most hat-tricks in La Liga (36) and the UEFA Champions League (8), and most assists in La Liga (183), a La Liga and European league season (21), and the Copa América (12). With Argentina, he finished as the runner-up in the 2014 edition of the FIFA (Fédération Internationale de Football Association) World Cup. He won the ‘Golden Ball’ award as the best player in the tournament. He won the 2022 edition of the tournament and scored 2 goals in the final match against France. This was the 3rd time that Argentina had won the tournament – after 1978 and 1986. He scored 7 goals overall in the tournament and won the ‘Silver Boot’ award as the 2nd-highest goalscorer. He also repeated his 2014 feat of winning the ‘Golden Ball’ award. 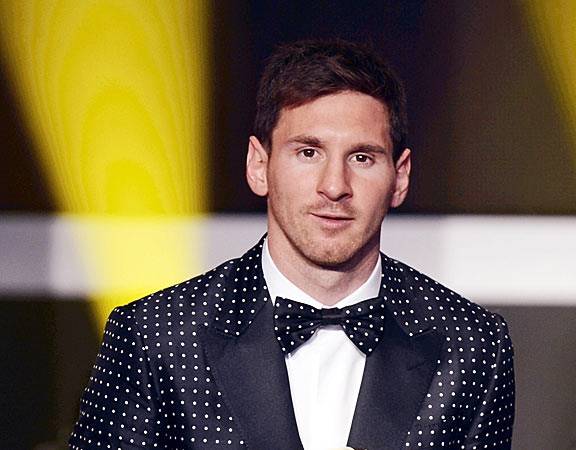 Lionel has not much educational experience as he has been playing football since childhood and at such a low age, he achieved much fame.

His agent is Guillermo Marin.

He has Italian, Catalan, and Spanish ancestry. 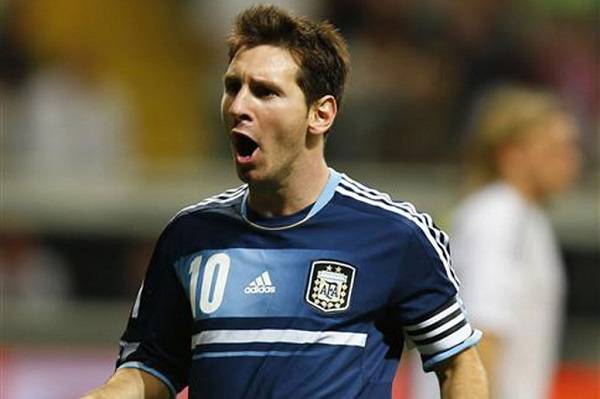 In 2022, Lionel partnered with the crypto copy trading platform Bitget.

Quick, balanced, and a stylish runner with the football

Messi’s ball skills, balance while running, leg-eye coordination are awesome. He is also very difficult to be tackled when he is running with the ball.

He tries to finish the move by scoring a goal himself without looking for any teammate very often.

In 2005, Lionel appeared in La noche del 10 in season 1 and episode number 3 as a guest. This show was hosted by Diego Maradona.

Messi has two different approaches for the workouts which deal with thrust, speed, and movement in various directions. Read more regarding his training and diet plan. 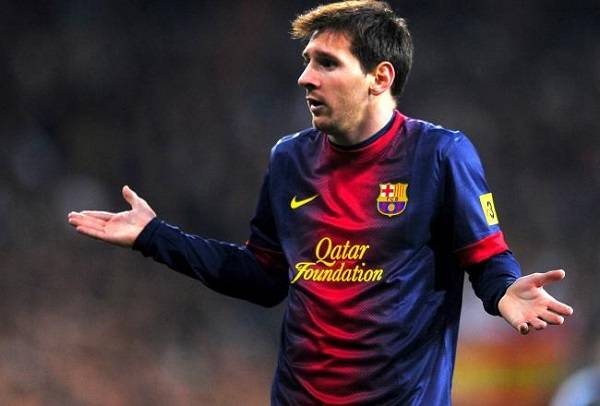